Finn and Jake are missing?! It's a dark day in Ooo, but fear not, Candy Kingdom-Peppermint Butler and Cinnamon Bun will... protect you? Desperate times call for desperate measures and Princess Bubblegum has no choice but to turn to the gummiest of gumshoes. Peppermint Butler is on the case, and with Cinnamon Bun's complete lack of keen deductive skills, they just might have a chance at navigating Ooo's shadowy underbelly and locating everyone's favorite heroes. Written by ace detectives Yuko Ota and Ananth Panagariya (Johnny Wander) and illustrated by superstar sleuth Ian McGinty (Bravest Warriors), featuring behindthescenes extras. Collects the complete miniseries. 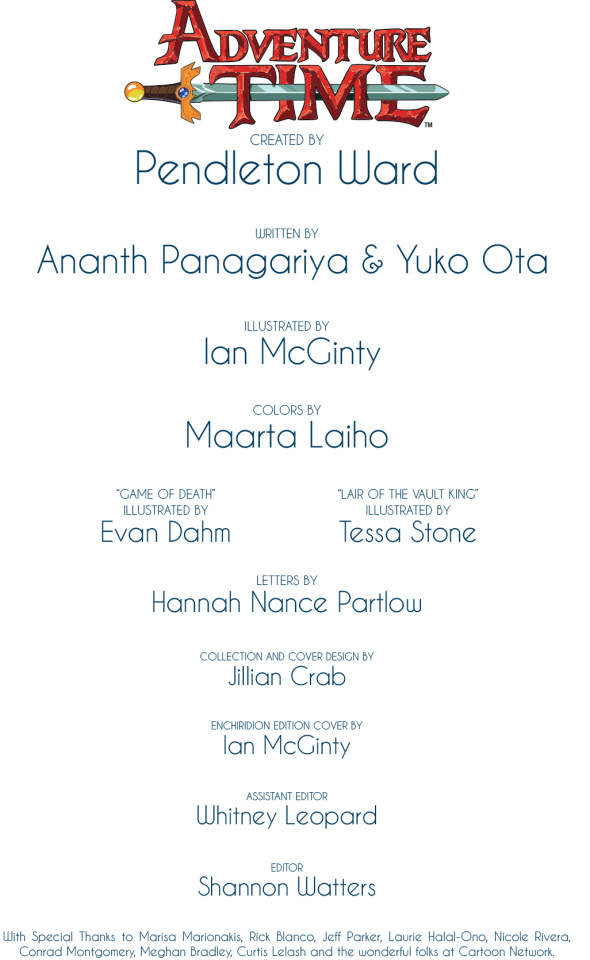 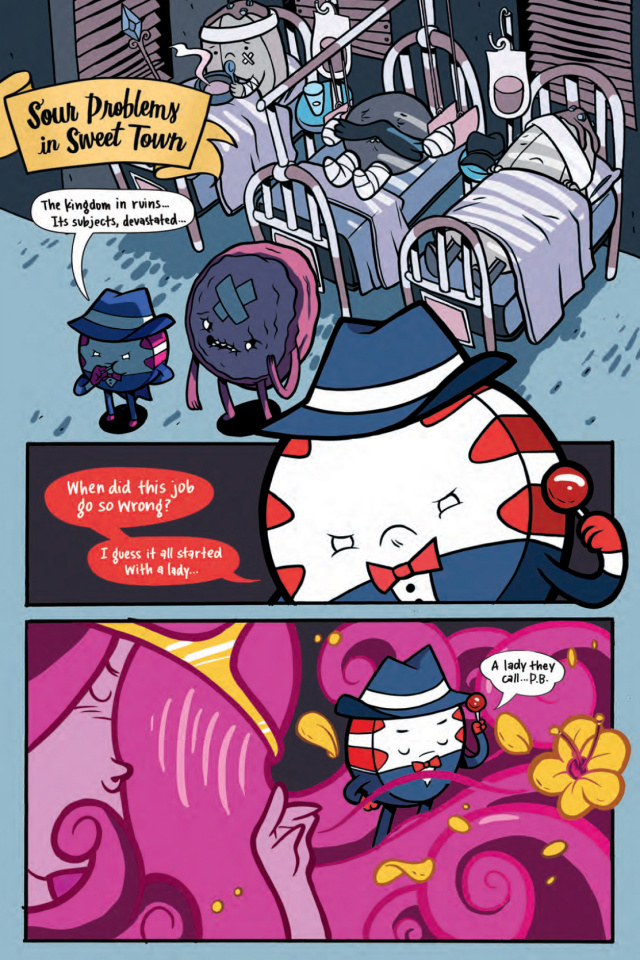 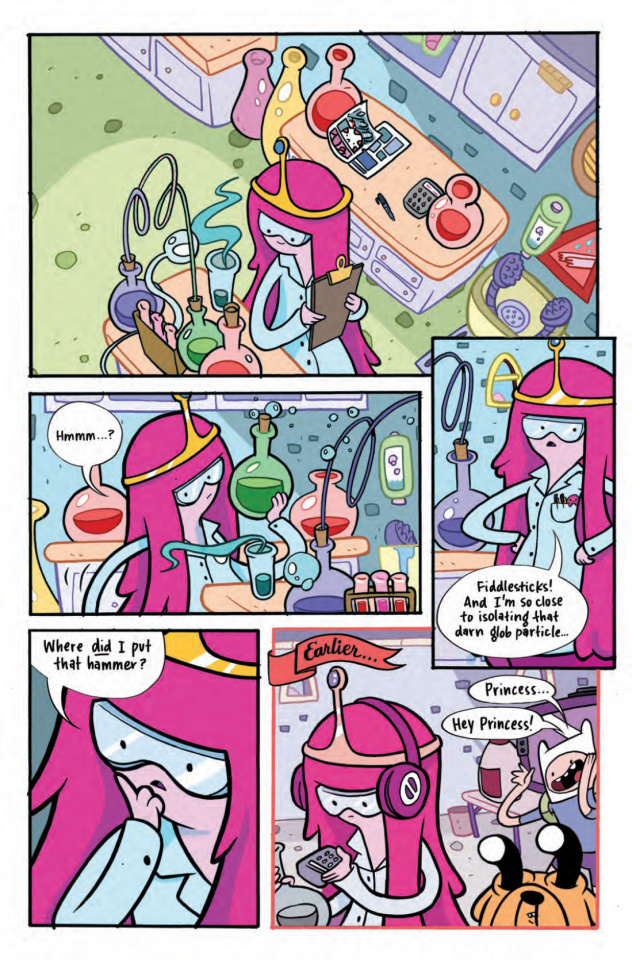 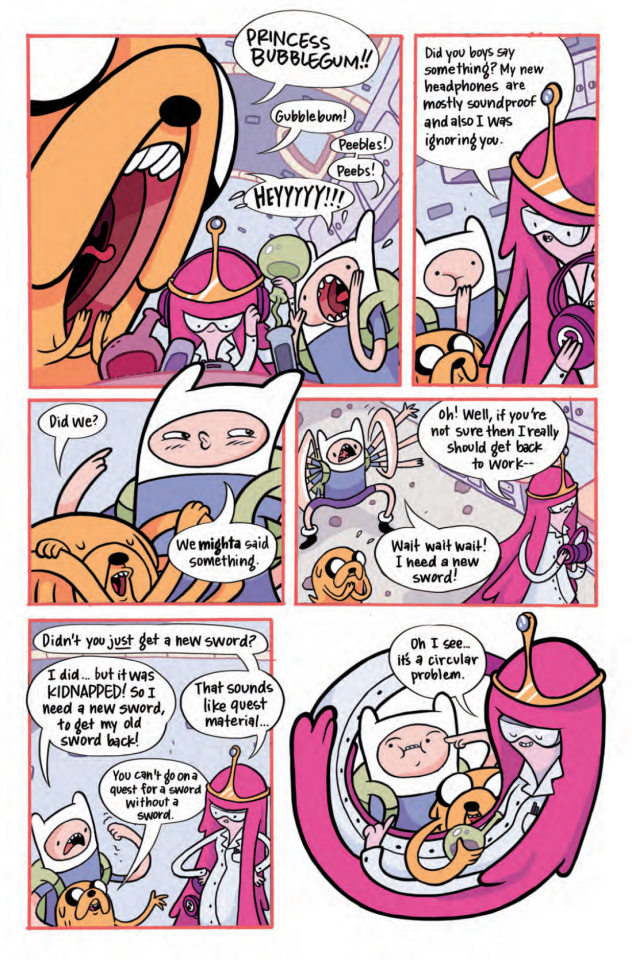 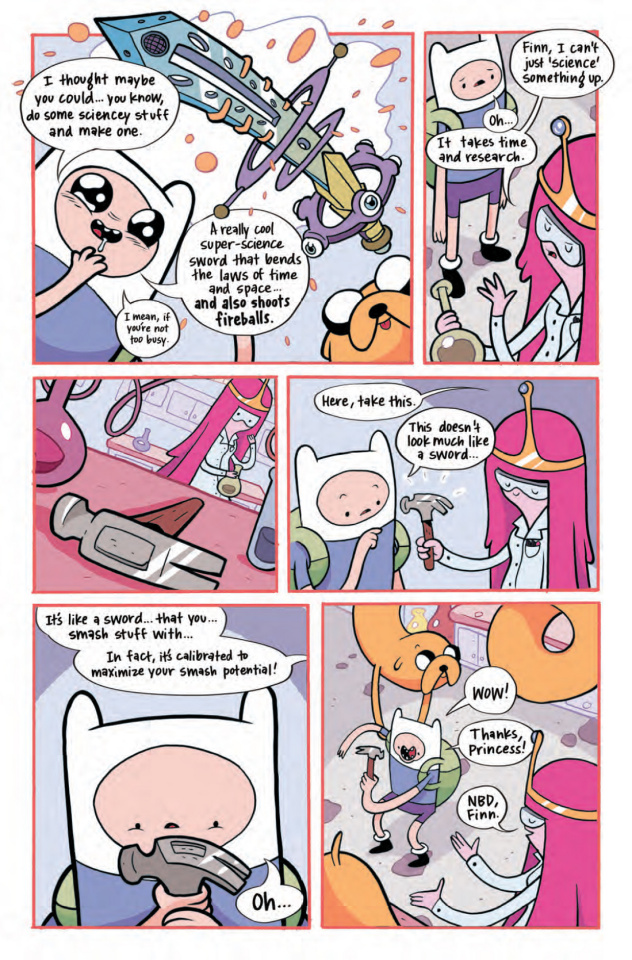 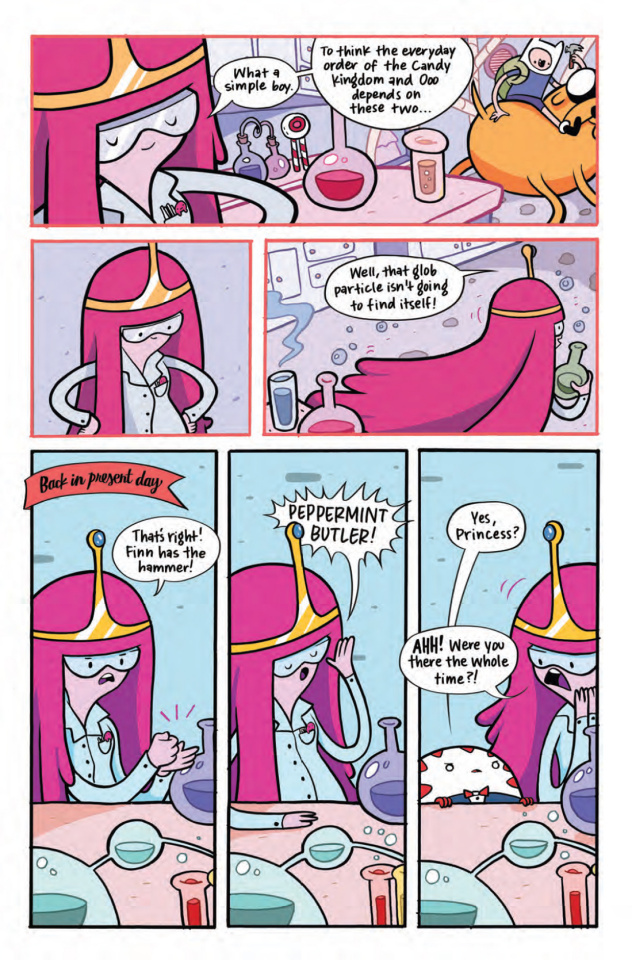 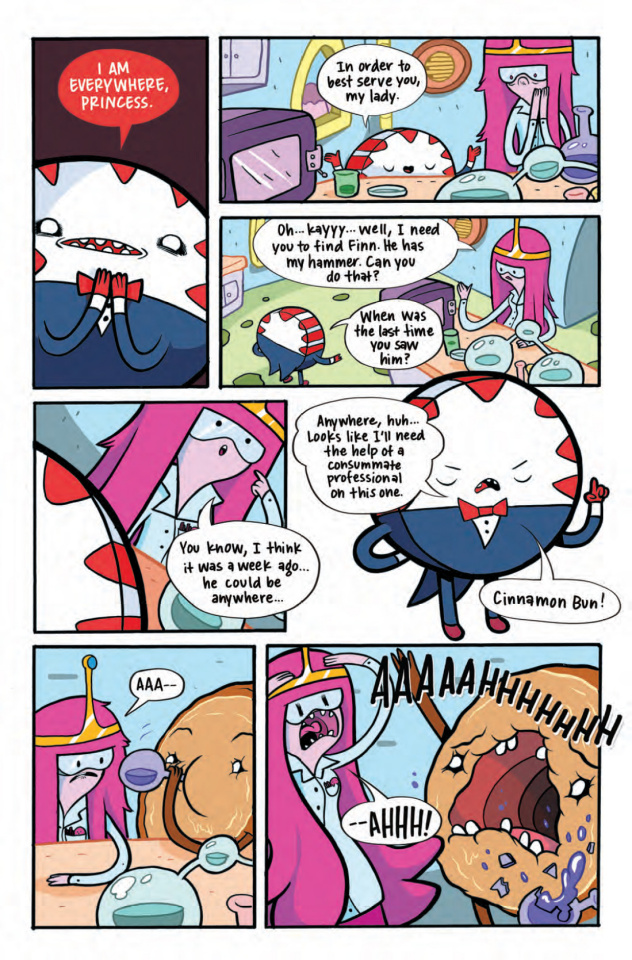 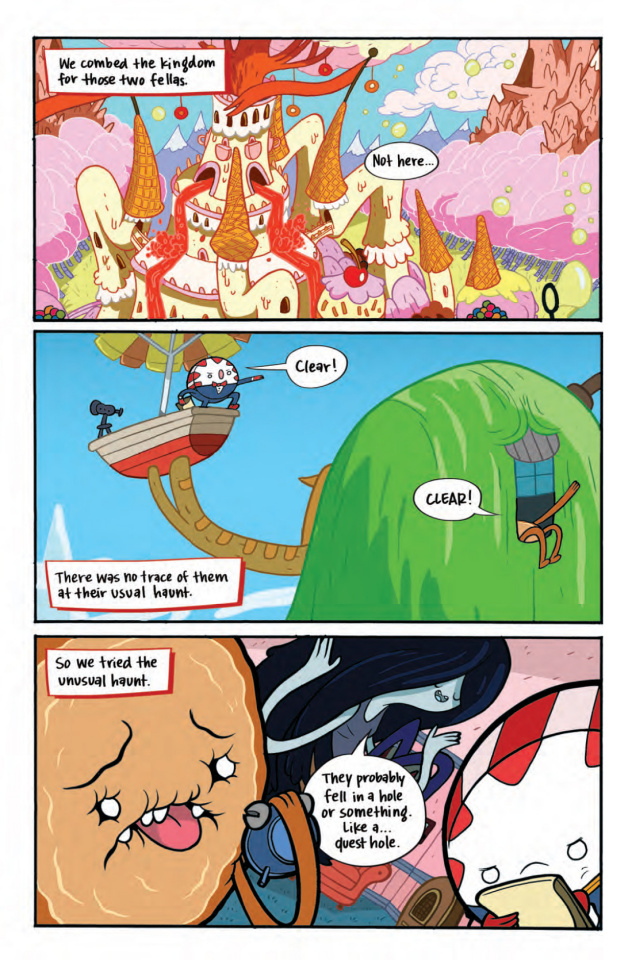 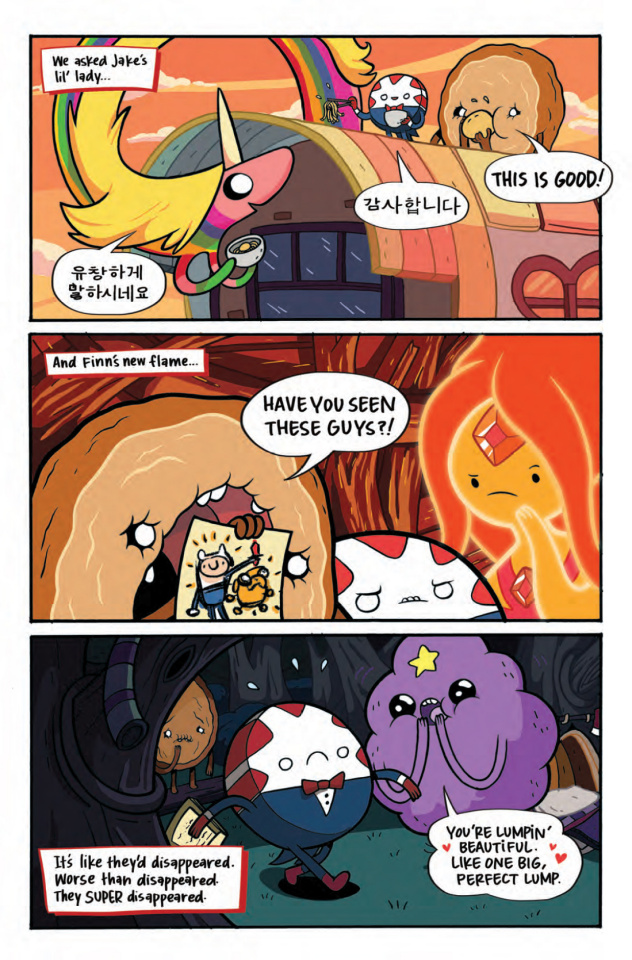 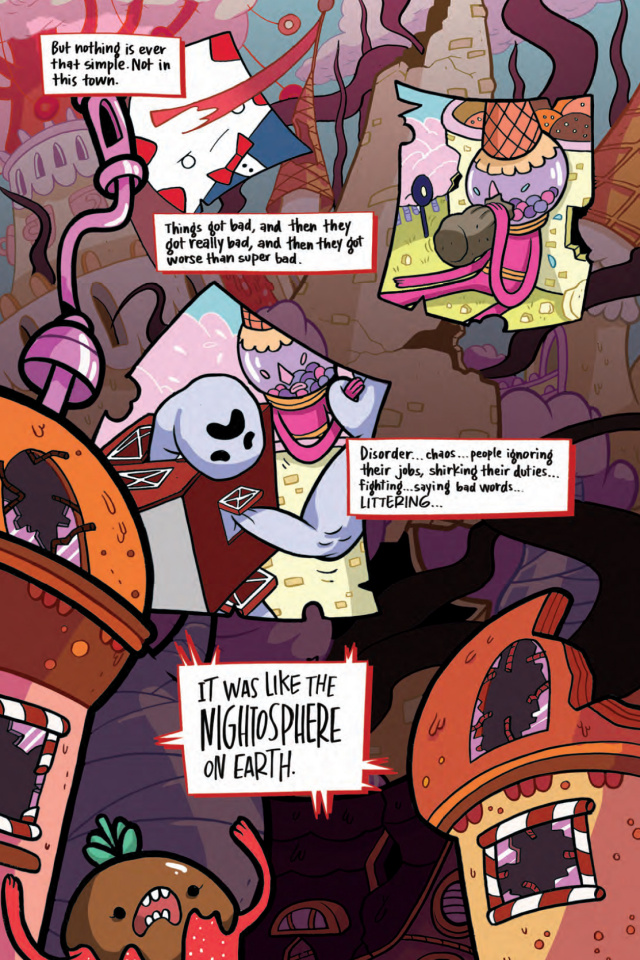 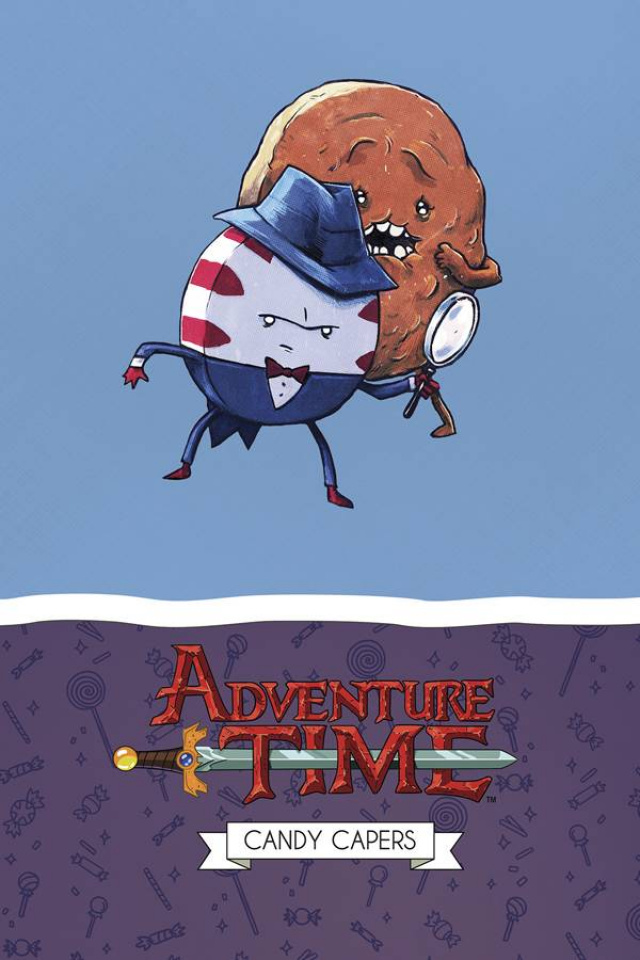