WHY WE LOVE IT: We love that luminary writer Paul Jenkins (Wolverine: Origin) and world-renowned artist Humberto Ramos (The Amazing Spider-Man) teamed up to unfold a sophisticated story of religion, murder, and mystery. It kept us guessing until the end!   WHY YOU WILL LOVE IT: The beautiful work of Humberto Ramos unfolds a story of religion, atheism, murder, and mystery, as told by Paul Jenkins. Fans of Constantine and the BBC's Sherlock will not want to miss this tale of corruption through the eyes of an outsider.   WHAT IT'S ABOUT: London detective Charlie Northern is a devout atheist, but when the pope's successor dies suddenly and mysteriously, he has no choice but to step foot back in church. Sidestepping nefarious local politics and a crooked police force, Northern comes face-to-face with hundreds of years of conspiracy and corruption in the seat of the world's wealthiest religion. Some signs point to the supernatural, but a good detective knows the sins of man when he sees them. Collects the complete miniseries (issues #1-6). 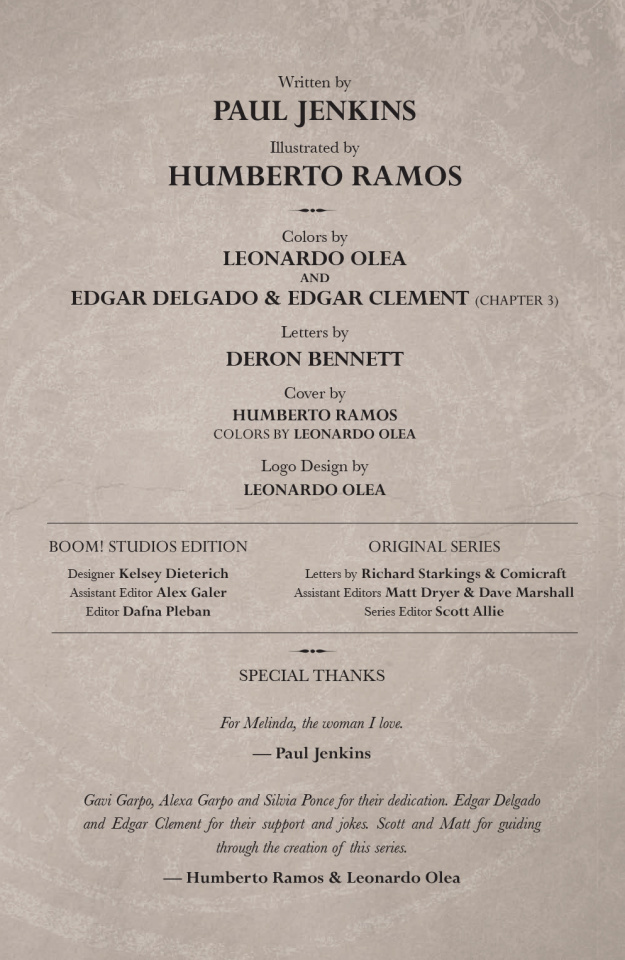 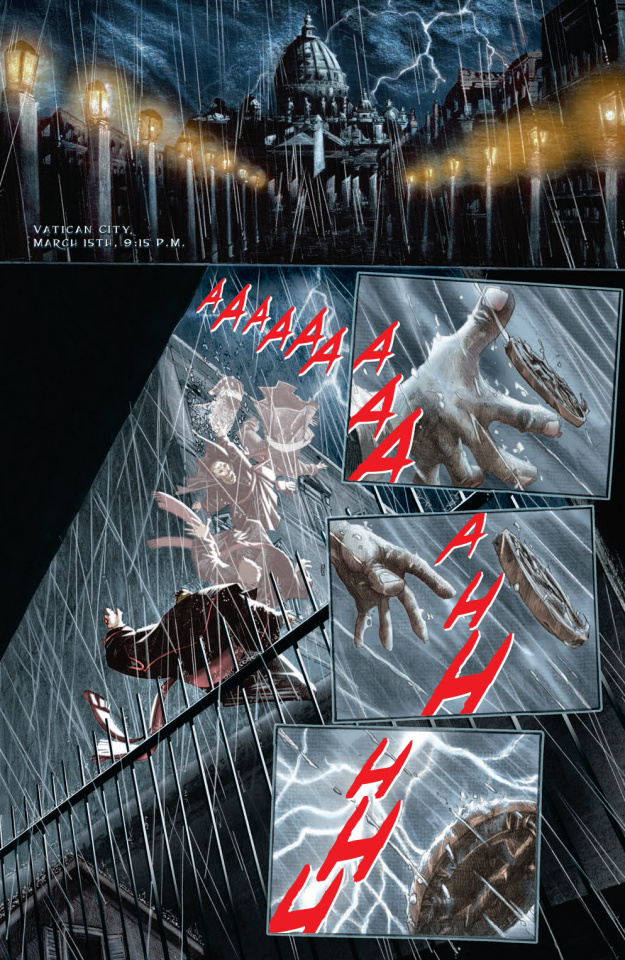 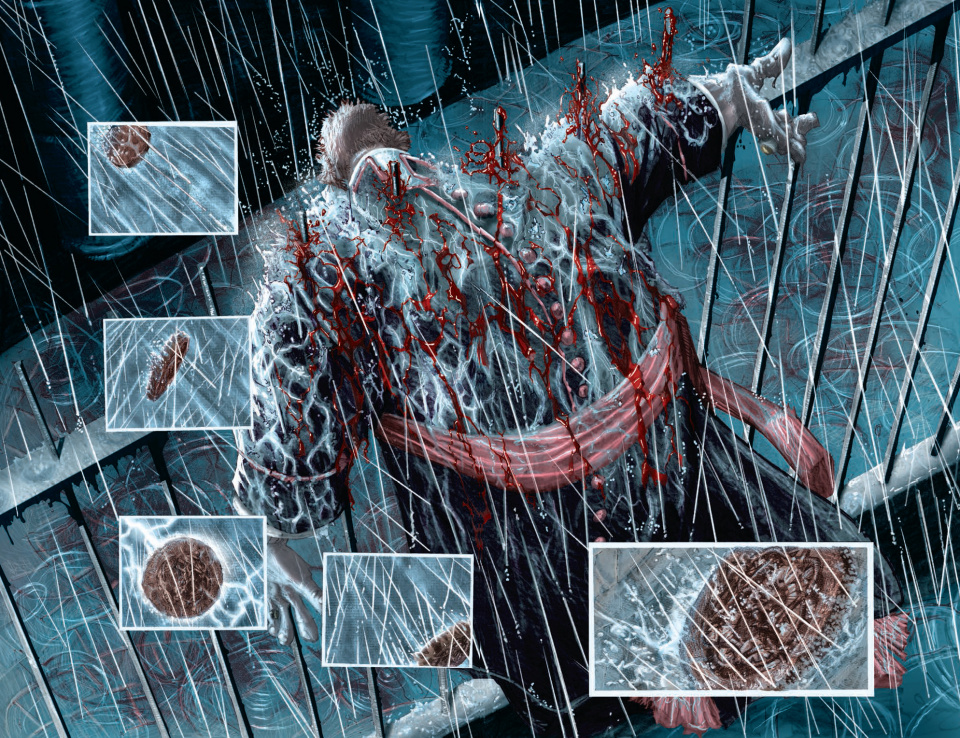 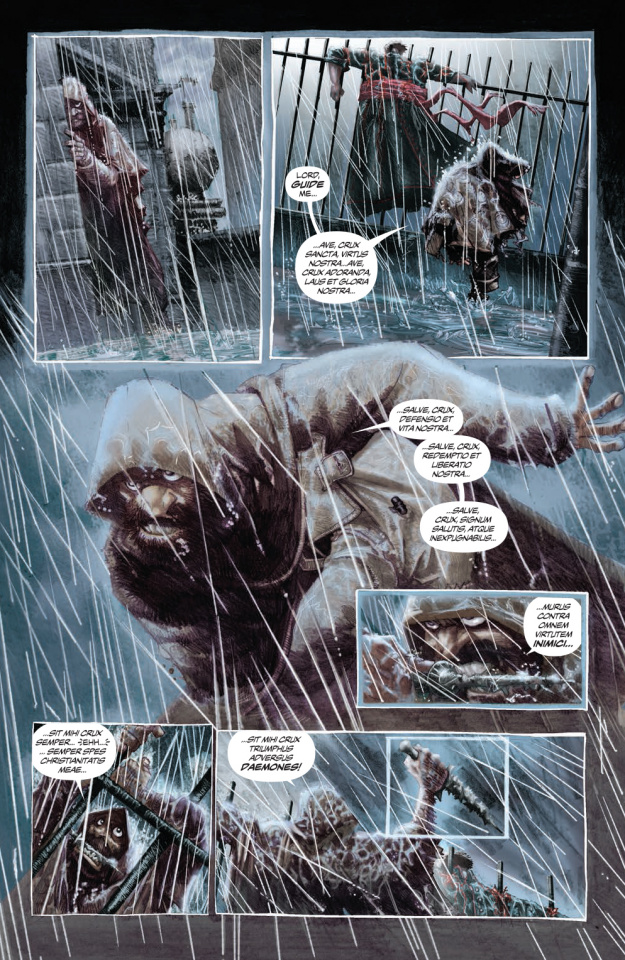 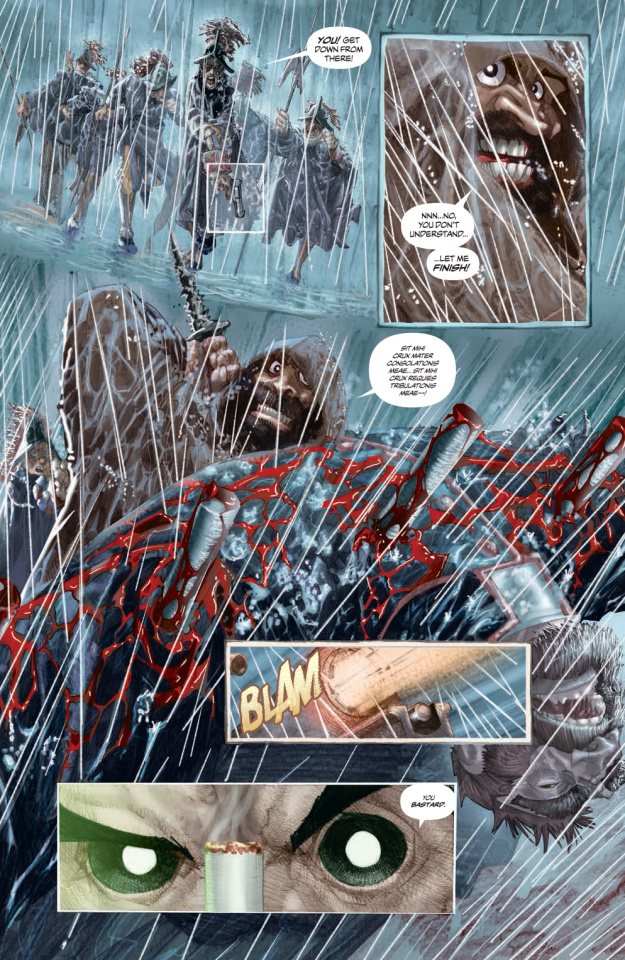 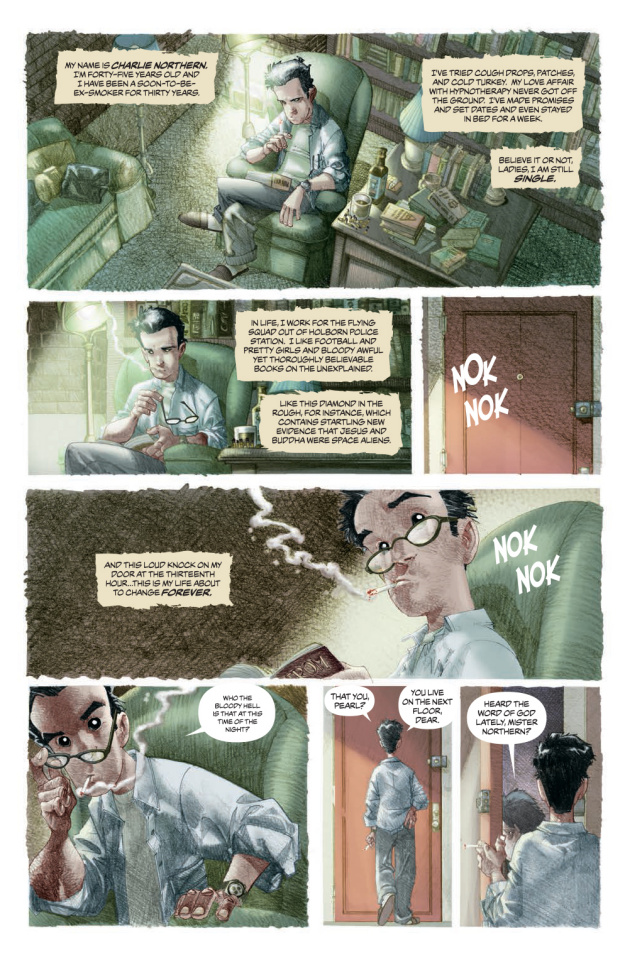 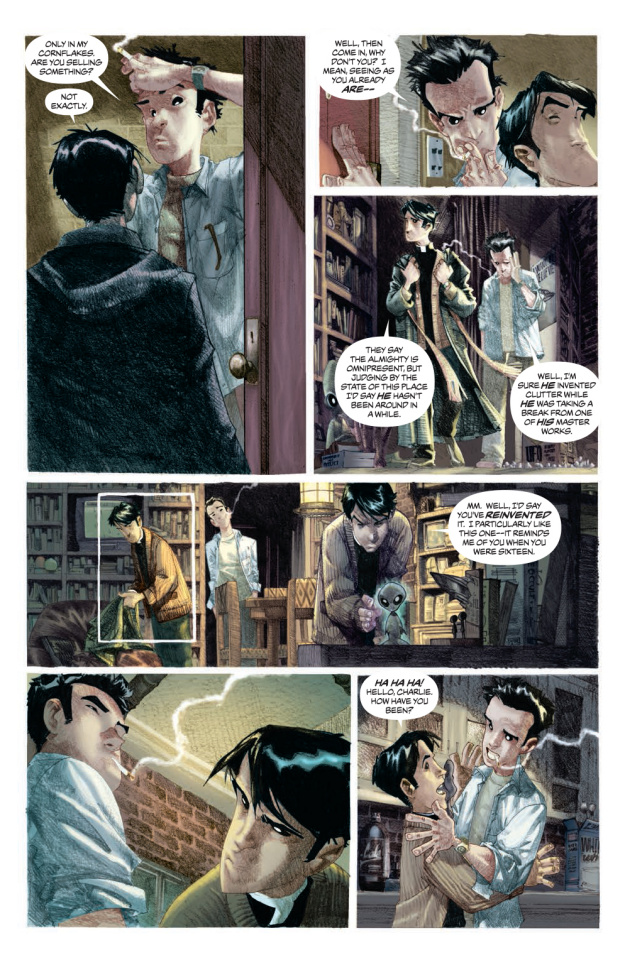 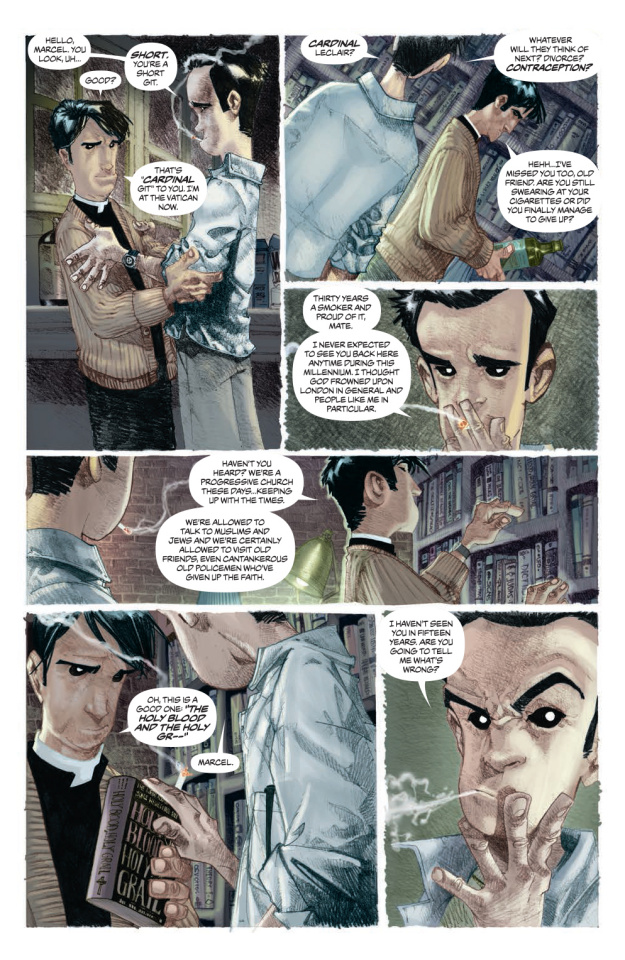 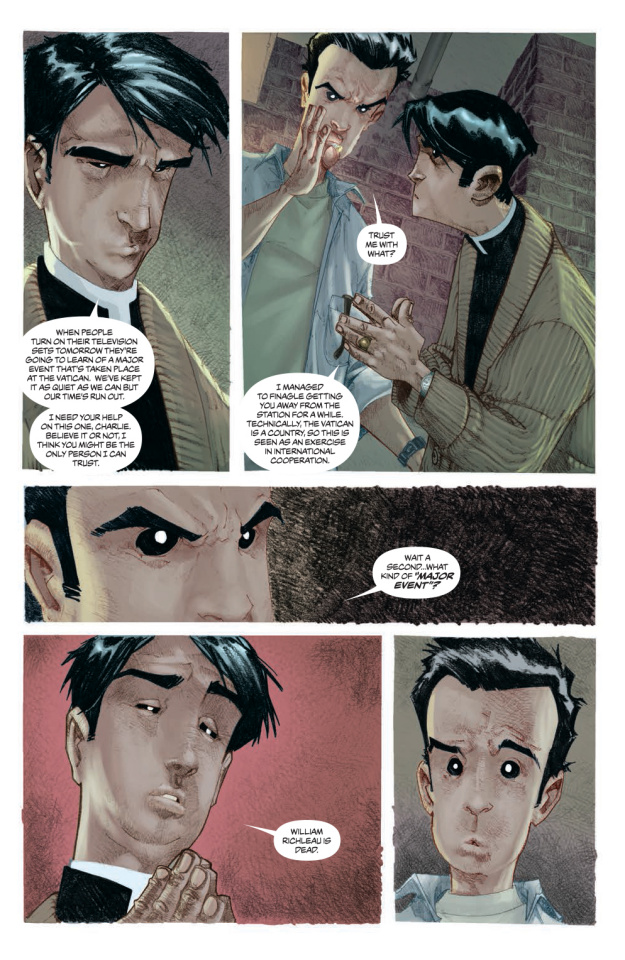 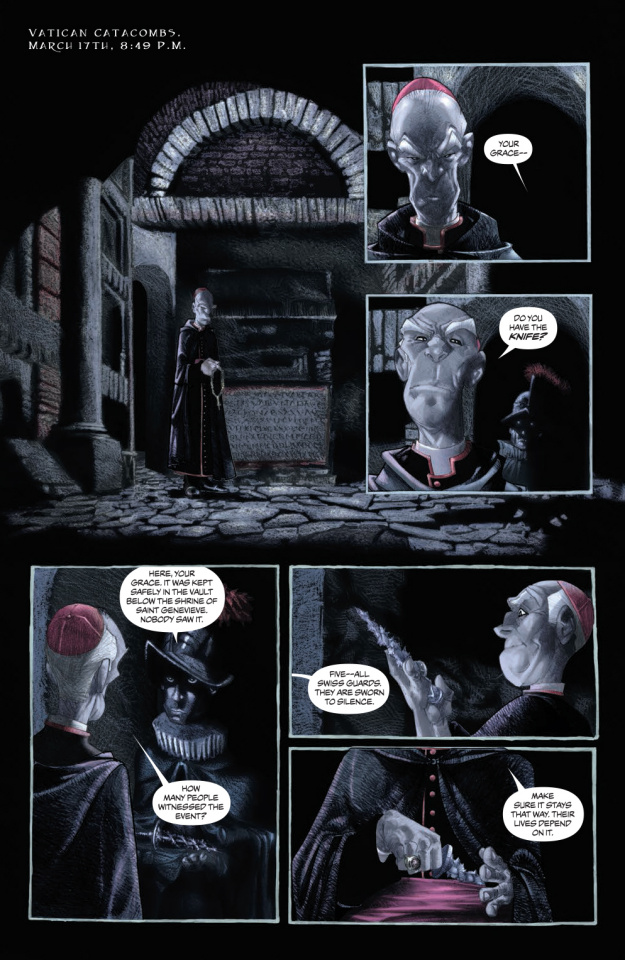 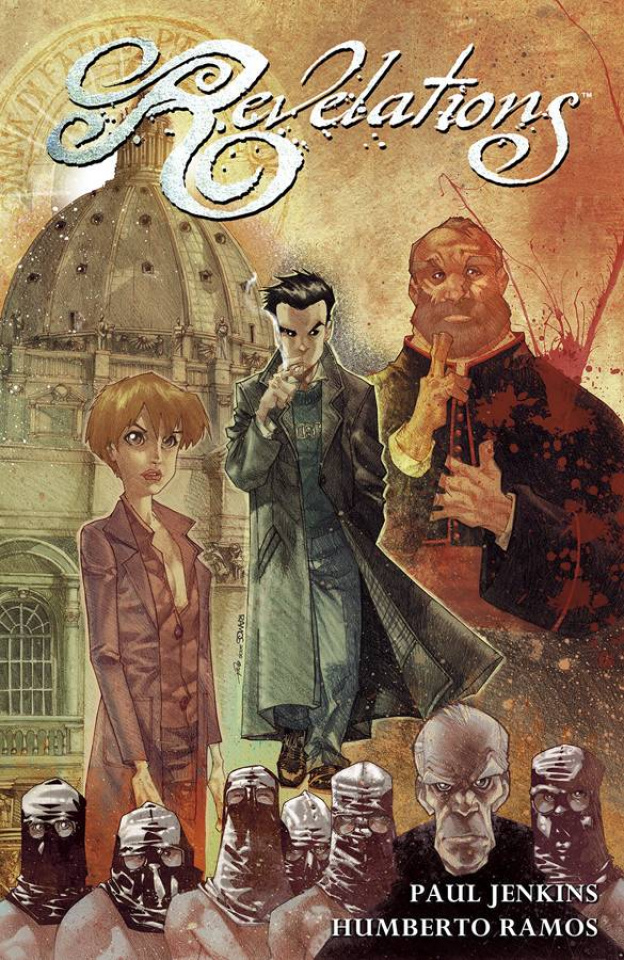