WHY WE LOVE IT: BOOM! Studios has a long history of publishing some of the industry's best modern horror, and Curse takes us back to our roots with a werewolf story with a twist unlike any you've ever seen.

WHAT IT'S ABOUT: Laney Griffin is a man who will do anything to save his son from leukemia, but the cost of treatment has broken him financially. When he pursues an elusive murderer in the wilderness of his small, rural community in the hopes of securing a substantial bounty, Laney is confronted with something he never could have expected: a werewolf. The captive Lycan, in human form, turns Laney's life upsidedown, forcing him to confront his haunted past and race against the clock because there's only 30 days until the next phase... 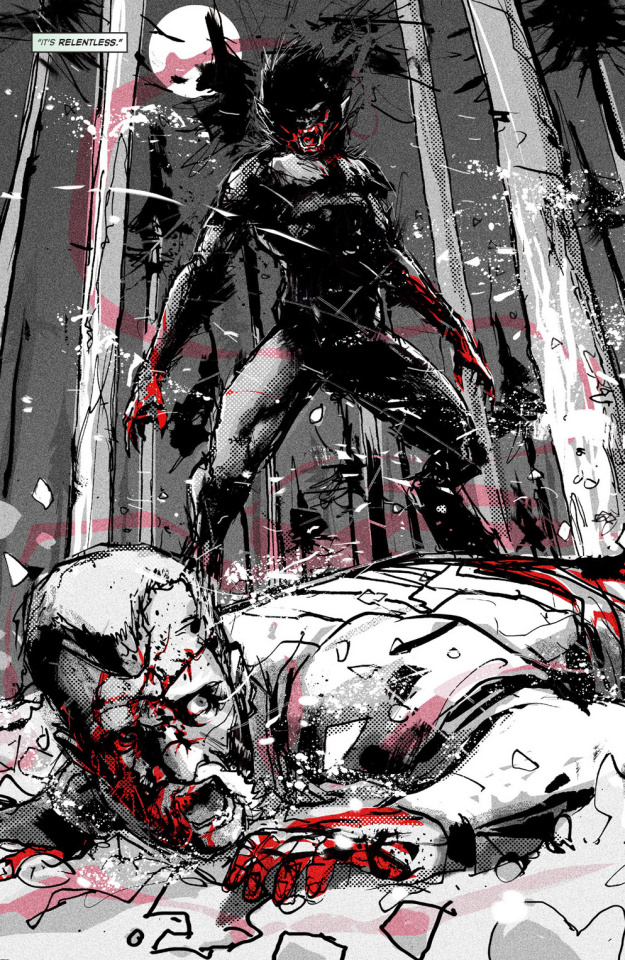 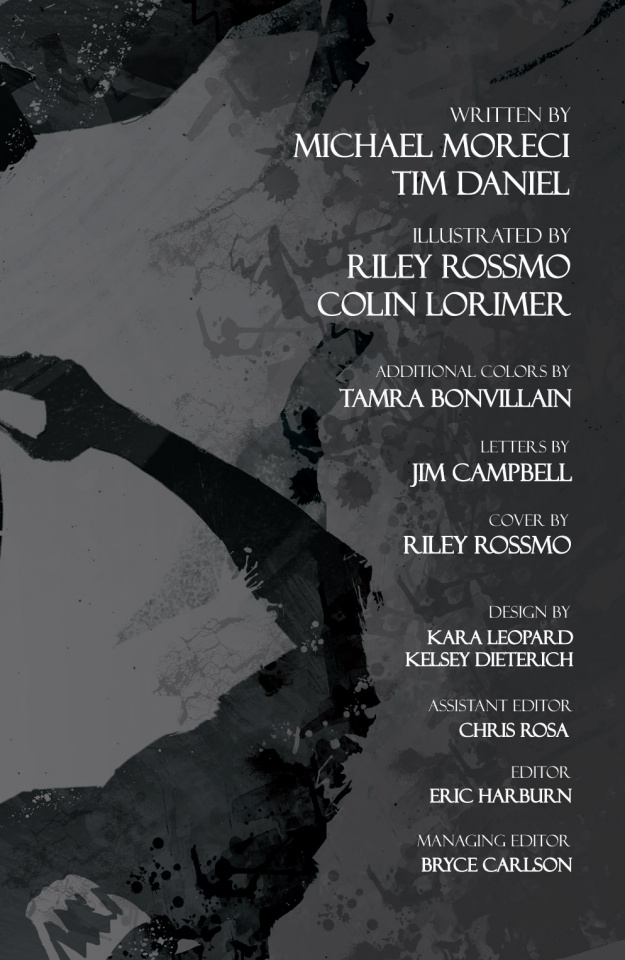 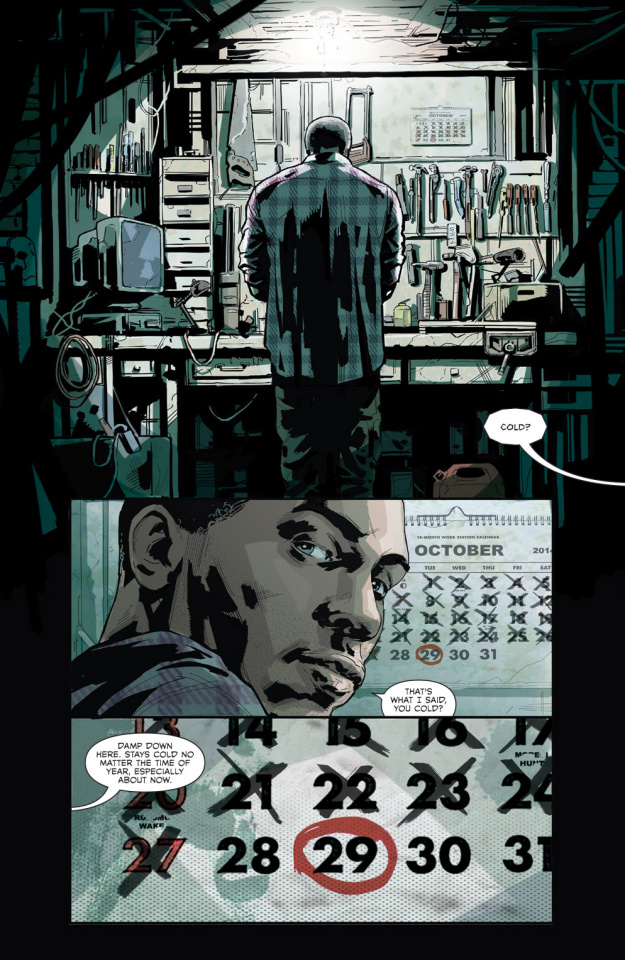 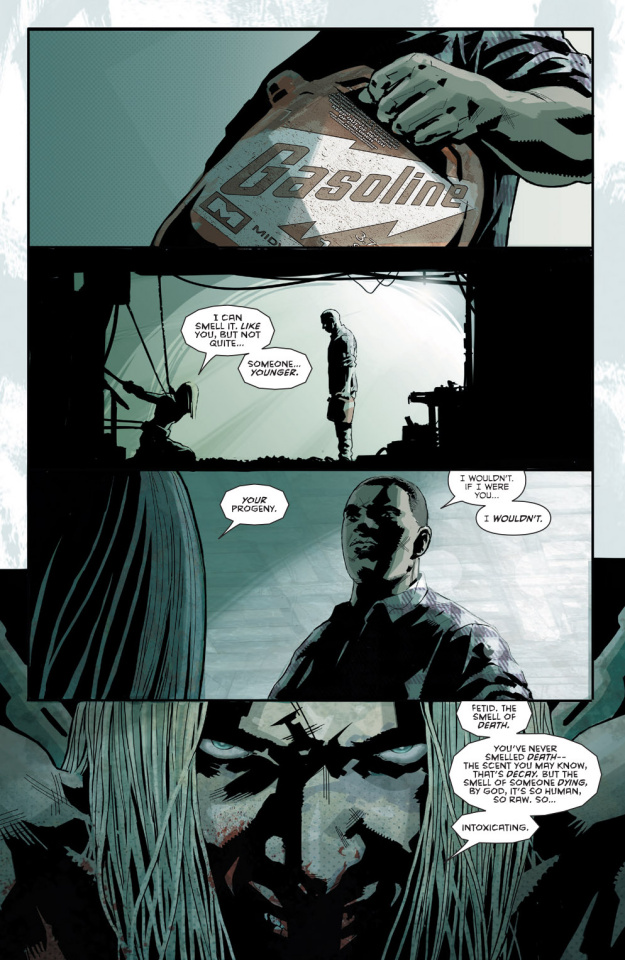 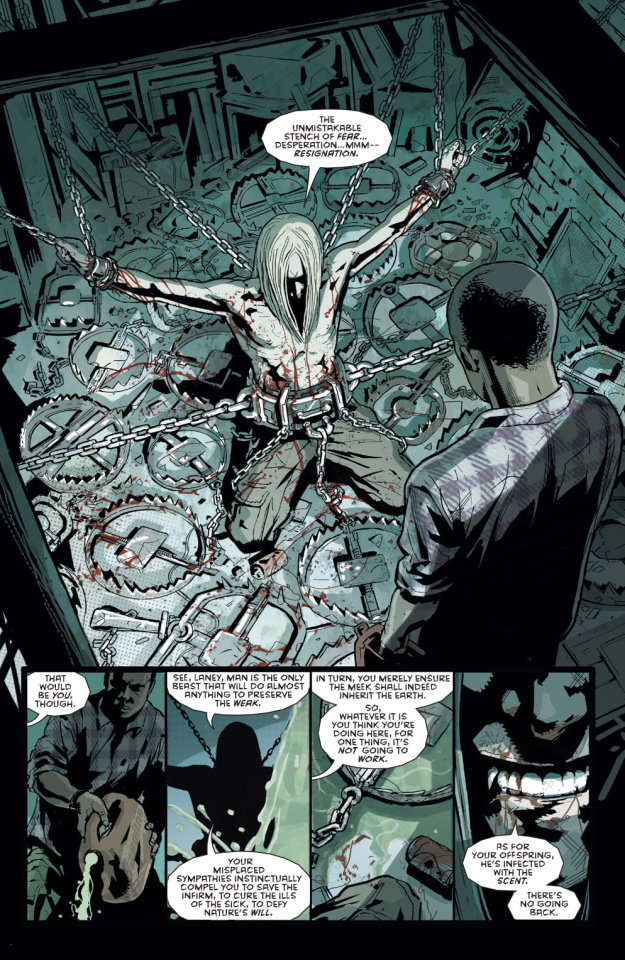 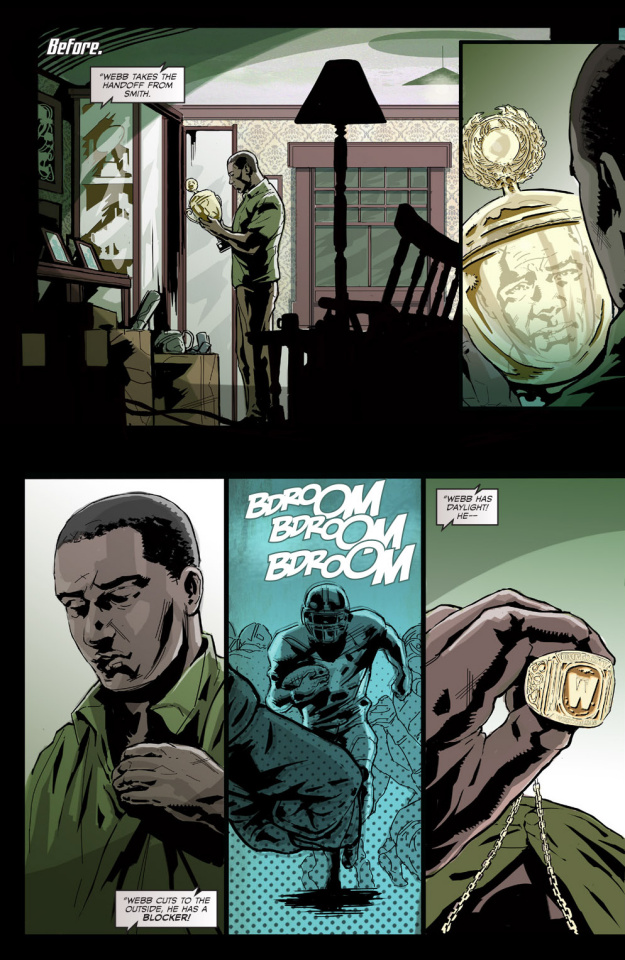 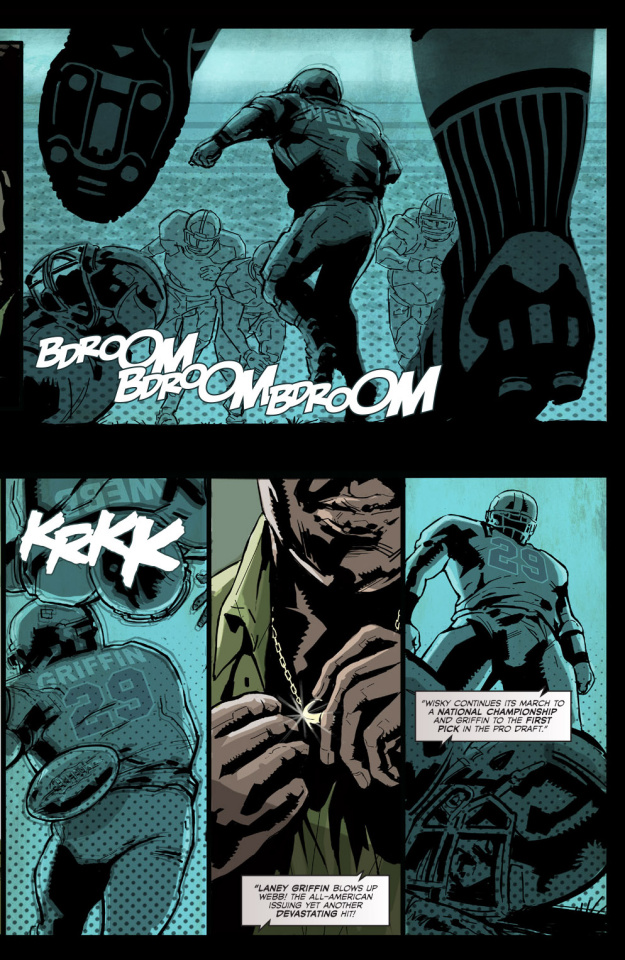 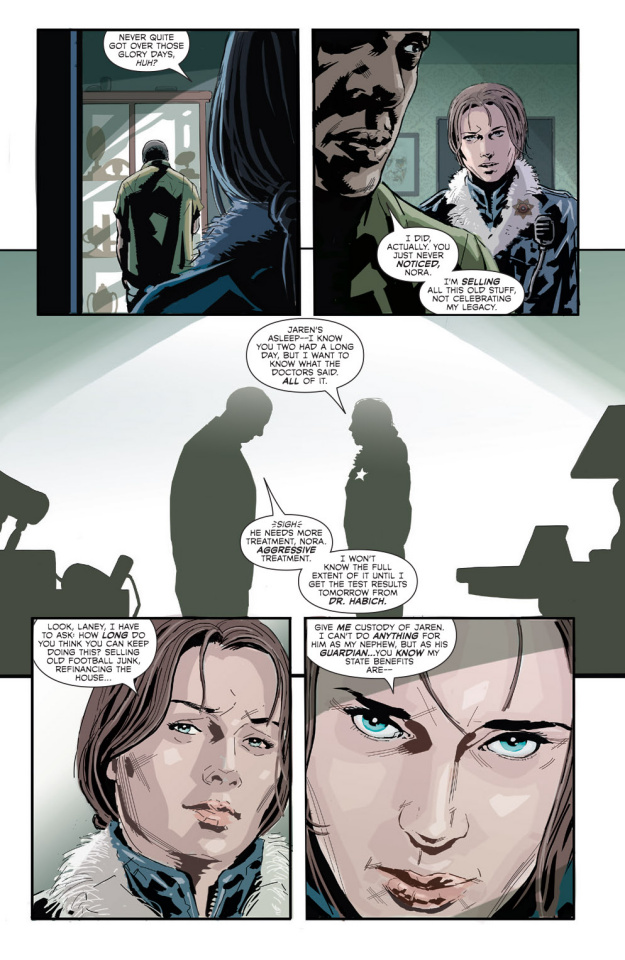 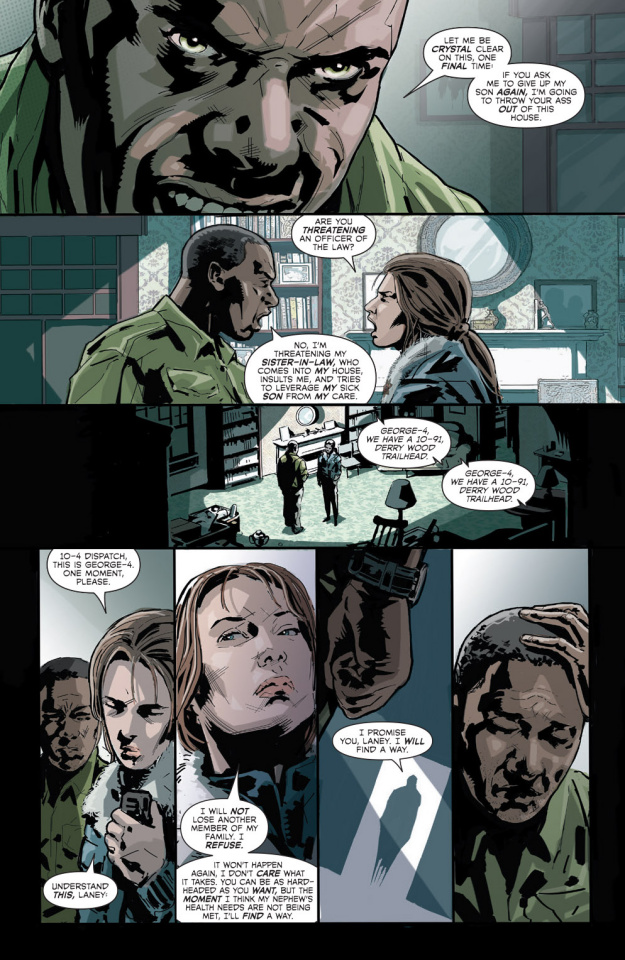 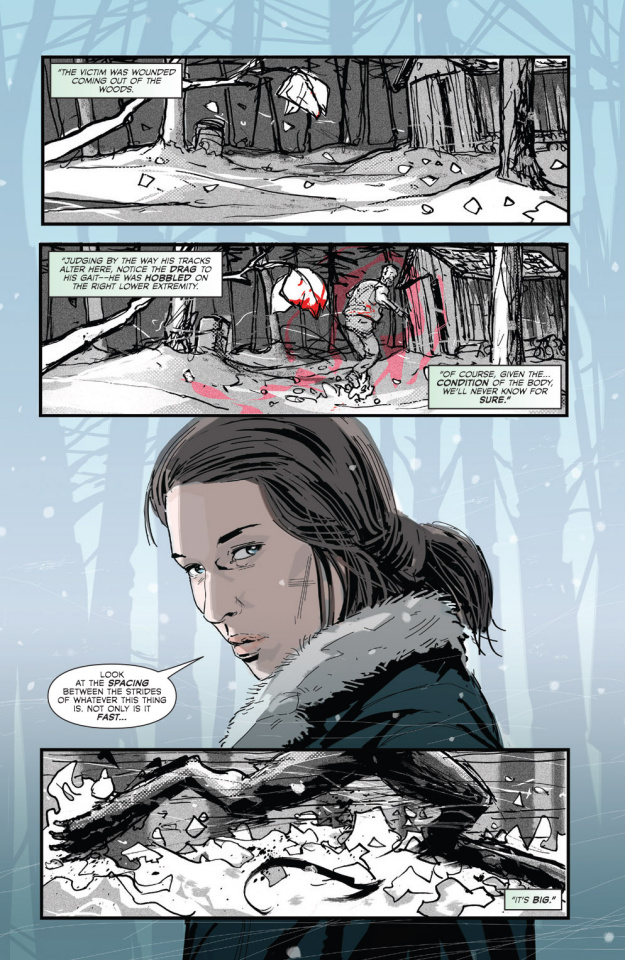 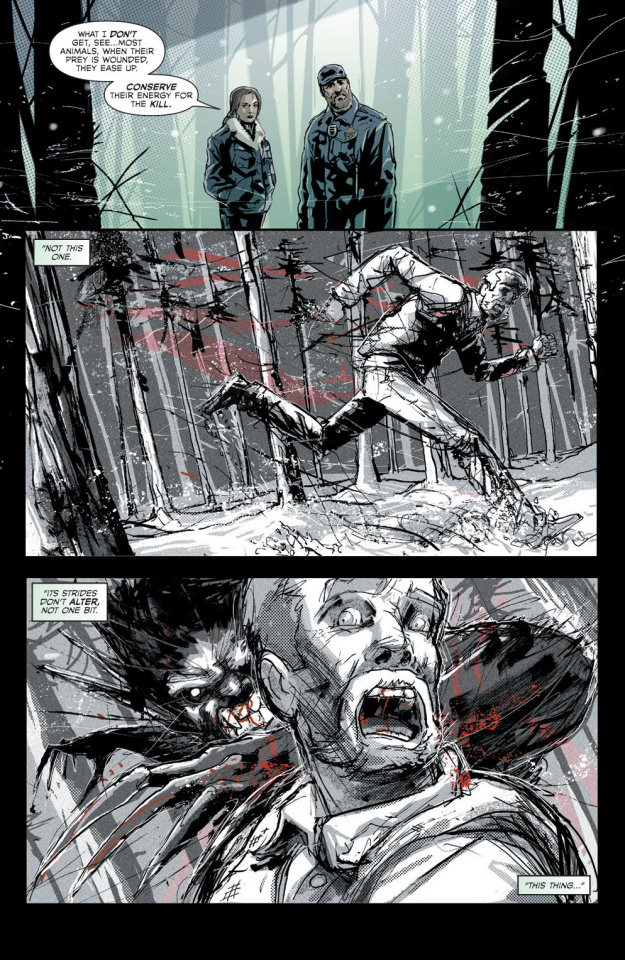 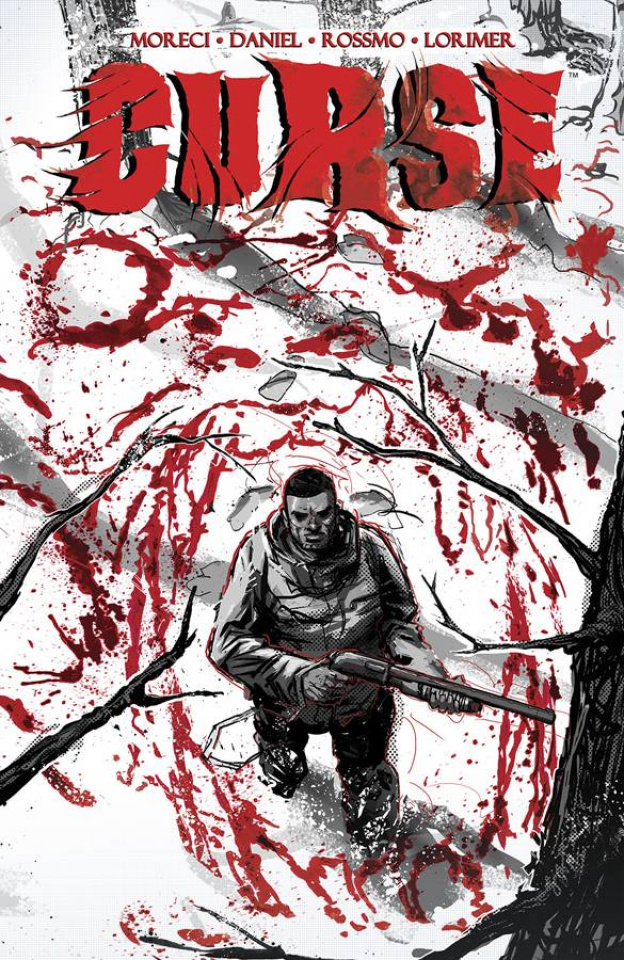