In 1973, the Golan Heights was the home to the most brutal tank warfare in history.  As a young nation of Israel faced the imposing forces of the Syrian army, the true mettle of these soldiers would be tested as never before.  No one delivers hard hitting stories of war like Garth Ennis.  War Stories is the showcase for some of the darkest hours from history's most violent clashes and this month Tomas Aria illustrates part one of Children of Israel. Available with Regular &Wraparound covers by Tomas Aria, and Good Girl Nose Art & Battle Damage Retailer Incentive covers by Matt Martin. 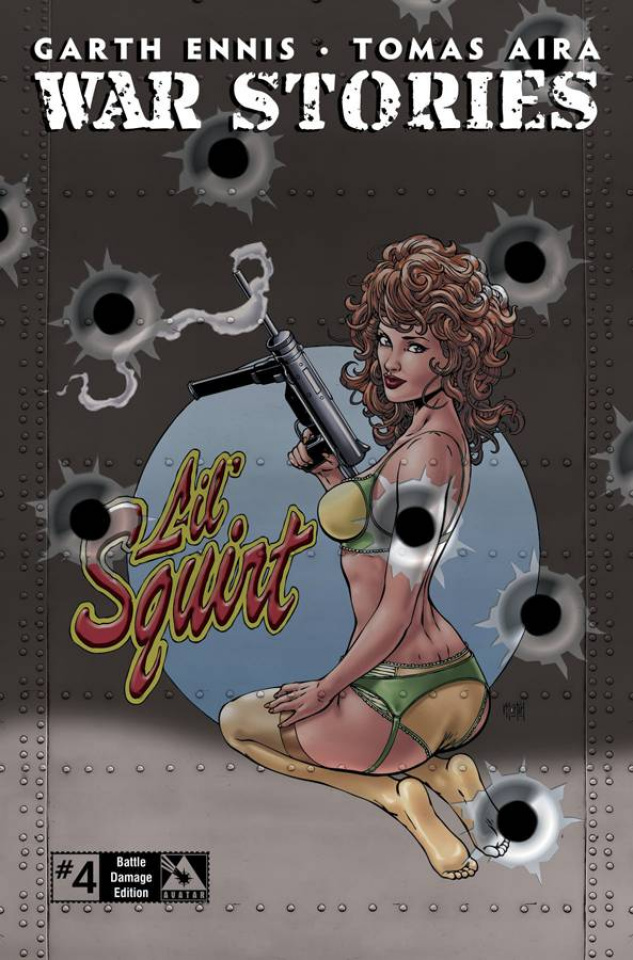