The Allies are in a desperate race to counter the destructive onslaught of the German Uber battleships.

With three potential Uber candidates in the USA the military makes moves to develop their own super soldiers.

But will prejudicial decisions about which candidates will be fully activated doom the fledgling program before it gets off the ground?

Kieron Gillen and Caanan White have captivated the comics community with the horrors of super human warfare in World War II. 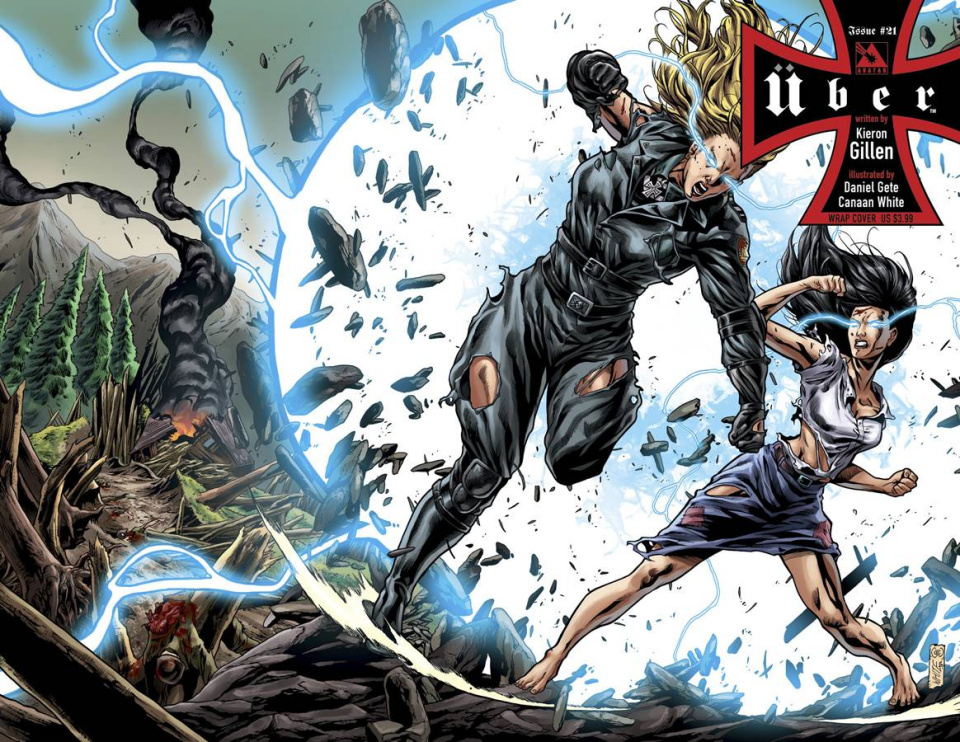