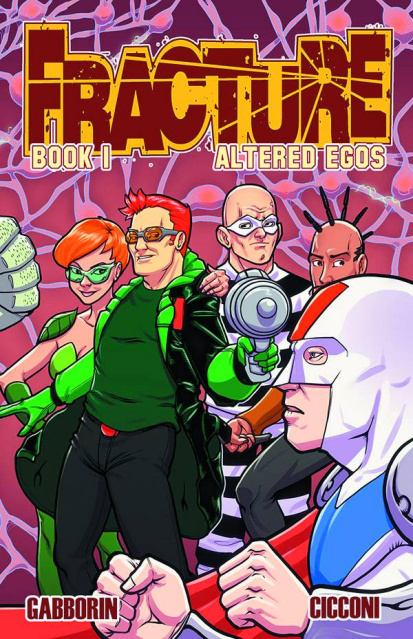 In the metropolis of Lower Triton, the city's greatest hero, Virtue, its nastiest villain, Malice, and a run-of-the-mill guy named Jeff have something extremely important in common. They're all the same guy, and none of them knows it - until now! But when Jeff stumbles upon Malice's diabolical plan to murder Virtue, he has to step in way over his head, to try to save himself - all three of himself - from himself! Collecting the first volume of the Fracture series, writer Shawn Gabborin and artist Chad Cicconi take you into a meta-human journey on multiple levels of insanity, comedy, and abject chaos. 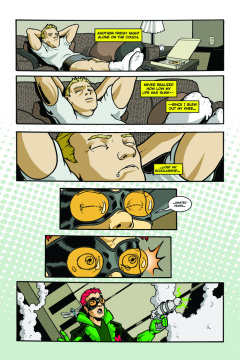 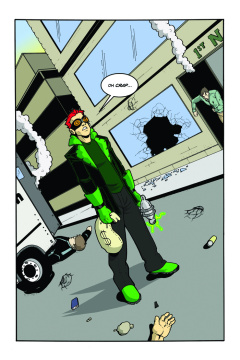 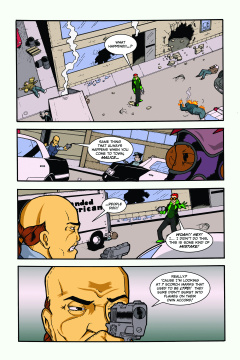 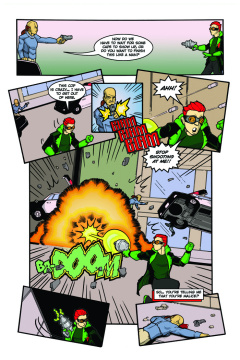 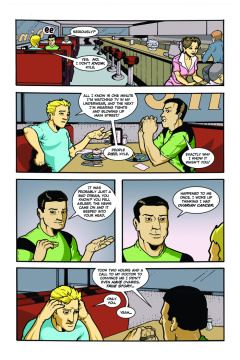 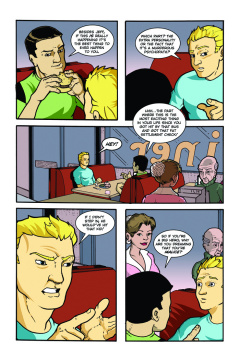