The X-Men struggle to deal with the death of one of their own - but before even a moment of silence can pass, the mysterious Mr. Sinister arrives, intent on giving the X-Men a lot more to mourn! Then, Gambit returns - but what does he want? The Fenris twins threaten to expose the Ragin' Cajun's past sins unless he obeys them. But with Rogue on the other side, to whom will Remy finally lend his loyalty? And what decision does Rogue make that will affect her budding relationship with Iceman? The X-Men soon discover that mutants are being hunted for sport on the island of Krakoa - but can they pull off the rescue of without becoming part of the game, or will malevolent media mogul Mojo make "stars" of them all? Collecting ULTIMATE X-MEN (2001) #46-57. 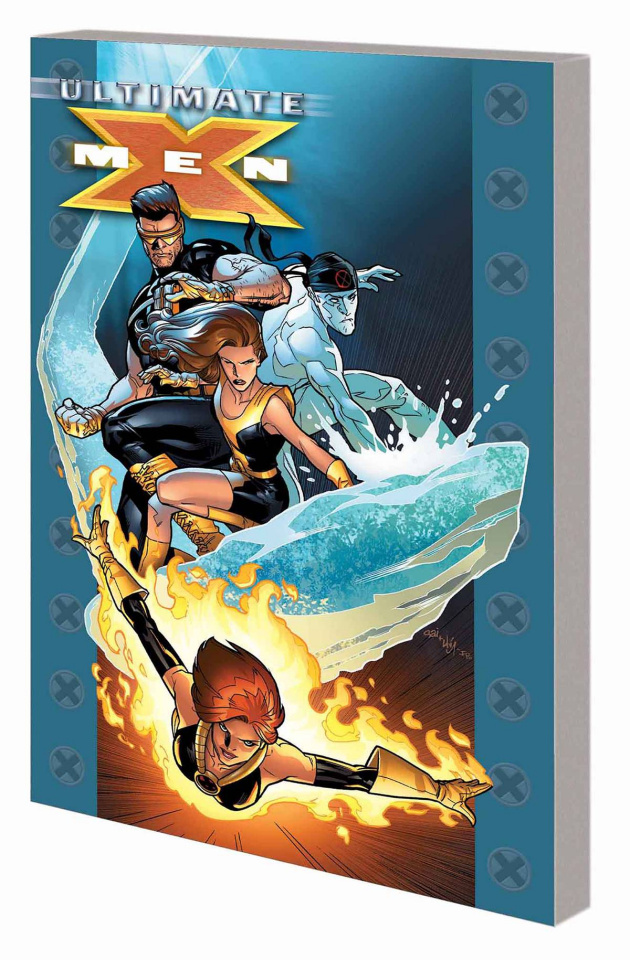