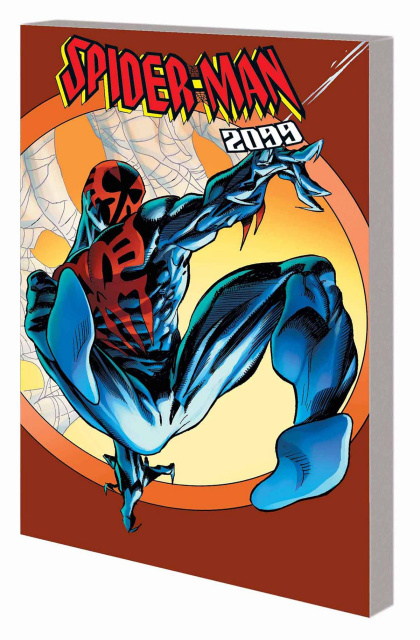 Return to the world of 2099! Just as Alchemax prepares to power up its new floating city of Valhalla, an all-new Thor appears, determined to claim the city for his fellow Aesir. But is this a Thunder God worthy of the name? Judging by the way he's hitting on Miguel O'Hara's girlfriend, maybe not. It will take the combined efforts of Spider-Man 2099 and his future cohorts Doom, Punisher, Ravage and the X-Men to uncover the truth about these apparent Asgardians before Thor brings down the hammer on the world of tomorrow! And even if Thor doesn't, Bloodsword will. Miguel might have to take refuge in cyberspace - even though that could spell the end of his secret identity! Collecting SPIDER-MAN 2099 (1992) #15-22, RAVAGE 2099 #15, X-MEN 2099 #5, DOOM 2099 #14 and PUNISHER 2099 #13.