The Superior Foes of Spider-Man Vol. 3

Voted one the best mainstream super-hero comics of 2013 by the Onion A.V. Club! Only five villains stand between New York and total chaos in the streets of Manhattan. The problem? Those villains are the Superior Foes. And now the world's most dangerous villains are up against the world's most dangerous thing: the truth! A year of duplicity and double crossing has led to this! Who will live, who will die, who will get the head of Silvermane? The gang war begins as everyone clashes in a big fight over Silvermane's head. Lives are lost, feelings are hurt, and car keys get misplaced as the Foes take on all comers! The sleeper hit of the year continues as Spencer and Lieber bring this rollicking tale of evil to its ultimate hour! Collecting SUPERIOR FOES OF SPIDER-MAN #12-17. 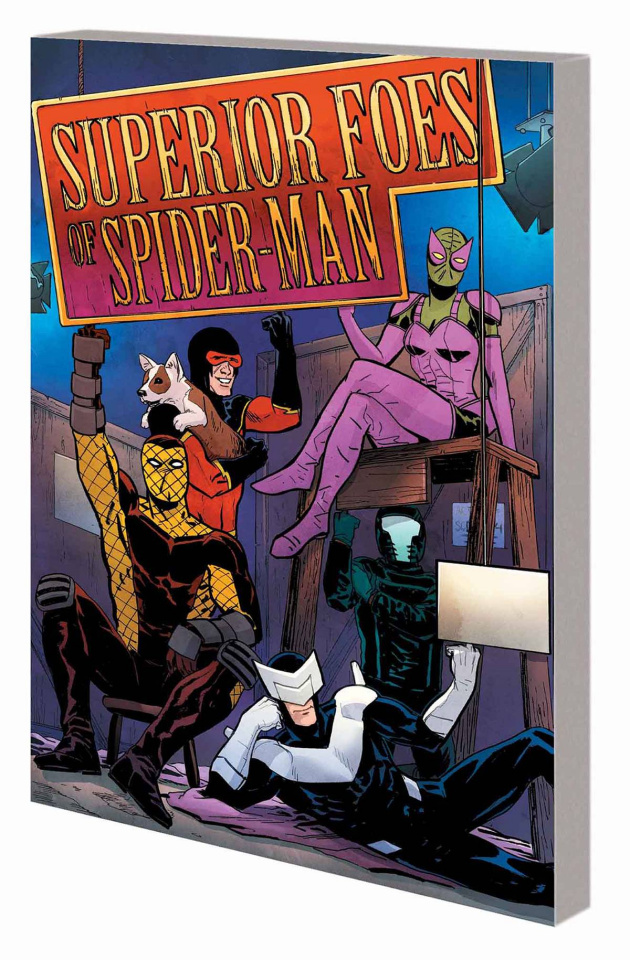