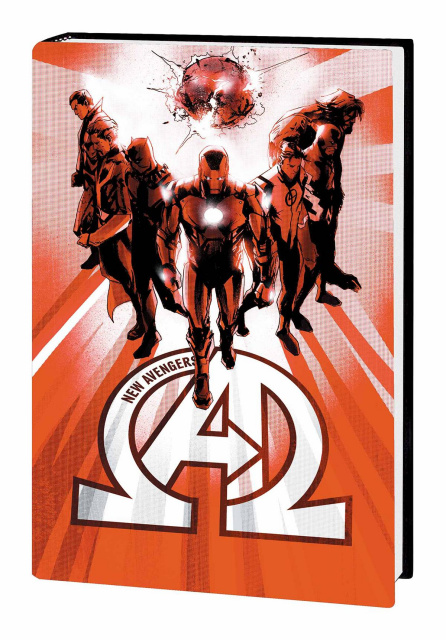 The Illuminati, Marvel's most powerful and secretive team, must reassemble to stand against interdimensional incursions! Parallel Earths are beginning to collide, destroying one or both worlds - and when Black Panther, Iron Man, Dr. Strange, Black Bolt, Mr. Fantastic, Sub-Mariner and Beast take on the task of preserving their planet, they soon realize they must destroy countless others. Their grim task is complicated by old wounds, lies and secret agendas as the cold war between Wakanda and Atlantis heats up into a full-scale conflict! Can Captain America and the Infinity Gems help save Earth? Will Galactus' arrival prompt the Illuminati to do the unthinkable? Can the team turn the tide against a cosmic invasion? And what happens when Black Bolt faces Thanos' forces? Jonathan Hickman revamps NEW AVENGERS in a multiverse-spanning saga! Collecting NEW AVENGERS (2013) #1-12.