Amazing Spider-Man: Who Am I?

The first printed edition of the story previously available in Marvel's innovative Infinite Comics format! Peter Parker has just returned from being replaced by Dr. Octopus - so now it's time to eschew Ock's more villainous tendencies and return to a life of heroic virtue, right? Maybe not! Because suddenly, Peter has lost his memory. He doesn't know who he is - either as Peter or as Spider-Man. And he's robbing a bank! With Peter seemingly turned to a life of crime, what does this mean for the hero once known as the Amazing Spider-Man? Gear up for a Spider-Man epic unlike any other as the recently returned wall-crawler travels to a place you never thought possible: the criminal underworld! Collecting AMAZING SPIDER-MAN: WHO AM I? INFINITE COMIC #1-12. 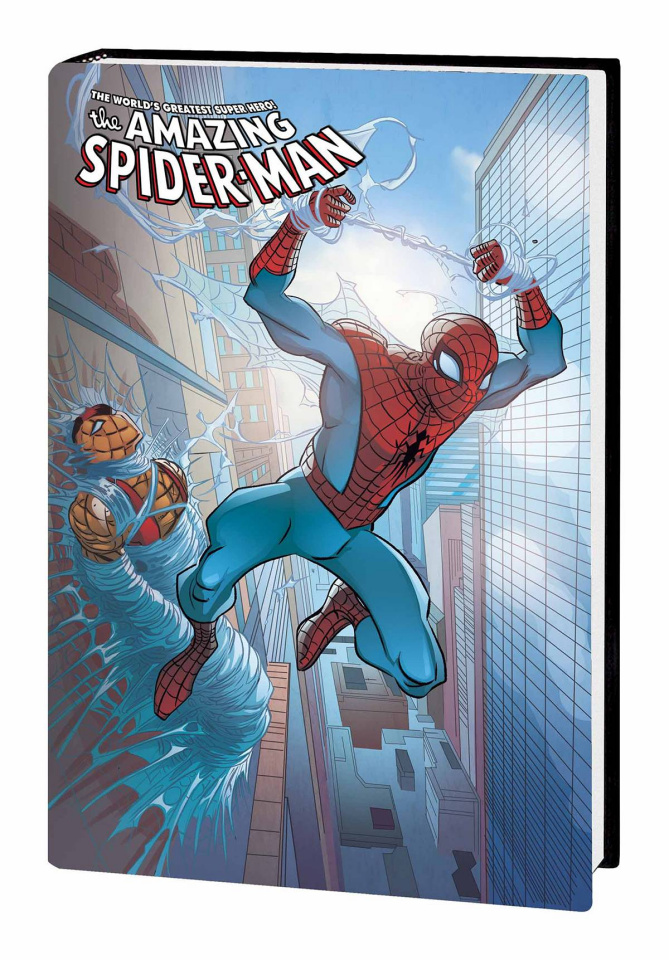