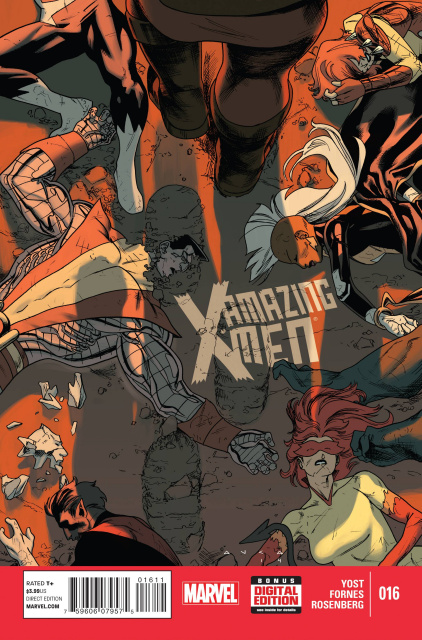 THE ONCE AND FUTURE JUGGERNAUT 2 of 4

Attempting to create a new Juggernaut, the Gem of Cyttorak is calling out.

And none hears the call more than those who have previously housed the power of Cyttorak, Cain Marko and Colossus.

But they aren't the only ones out to find the Gem. Can the X-Men uncover its location before it's too late? And can Colossus resist the temptation of the power of Cyttorak?