From the pages of DEATH OF WOLVERINE, THE LOGAN LEGACY and the WEAPON X PROGRAM! Wolverine may be dead...but what will happen to his mortal remains, encased in something as rare and powerful as Adamantium? The battle for control of this valuable artifact has begun! But why does it matter so much... and why is a war brewing in Logan's name? Death is on the books for a dozen heroes and villains, and Mystique is playing chess with them all, including X-23, Sabretooth, Daken, Lady Deathstrike and more! Murder, mutilation, betrayal and trauma...none will be spared! 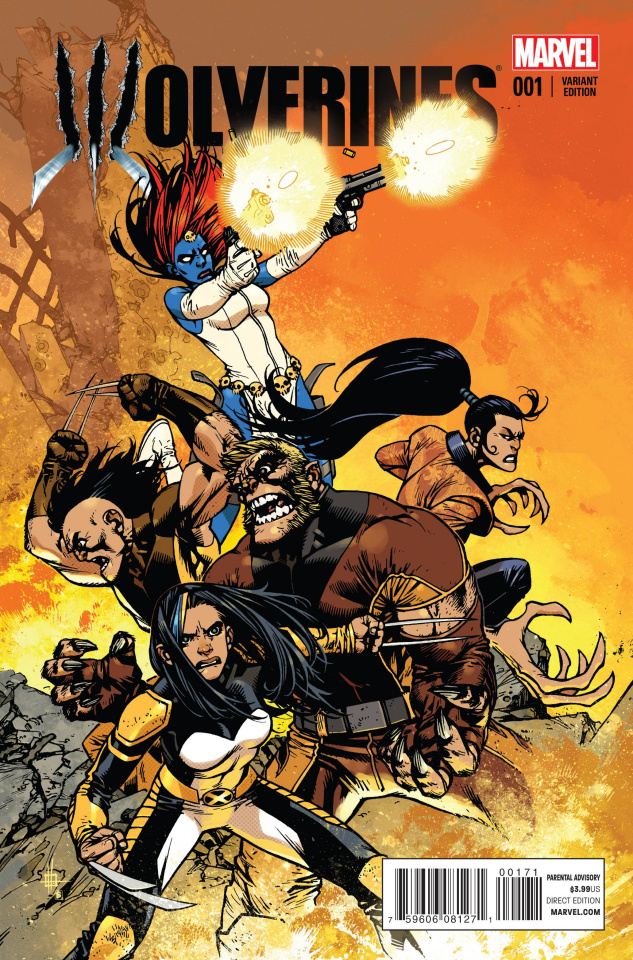