Reyn is a freelance swordsman and monster hunter who also might be the last of the legendary "Wardens" of the land of Fate, whose ranks long since faded into myth. He's haunted and driven by visions from a "guiding angel" who sets him on the path of a great quest-though Reyn's hardly the errant knight-type. He'll rescue and partner with the sorceress Seph, a member of a coven known as the Followers of Tek, hunted as heretics for their beliefs, but who may know what secrets Fate holds. 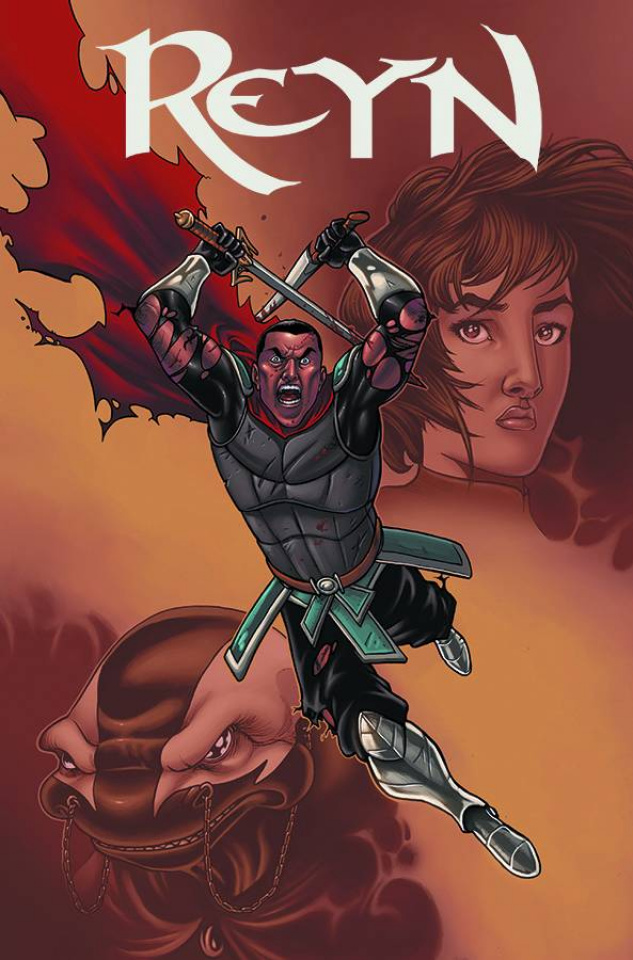