Fables: The Wolf Among Us #1 (Variant Cover)

Even before the first issue of FABLES, there were stories to be told, shadowy avenues to explore, and lives hanging in the balance! Bigby Wolf has seen plenty in his time as Sheriff of Fabletown...but nothing can prepare him for this... It all starts with a simple domestic disturbance. But when Bigby learns that his old nemesis, the Woodsman who has an axe to grind, is part of the scene, things go downhill fast. And how will Bigby and Snow White keep their heads long enough to crack the case when they get caught up in a grisly murder mystery? Vertigo's first-ever digital-first series, FABLES: THE WOLF AMONG US is a gripping adaptation and expansion of the smash-hit video game from Telltale Games, and an official prequel to Bill Willingham's bestselling FABLES! Written by FABLES alum Matthew Sturges (JACK OF FABLES) and Dave Justus (HOUSE OF MYSTERY), with art by Stephen Sadowski (JSA), Shawn McManus (FABLES/FAIREST), and Travis Moore (JSA ALL STARS)! 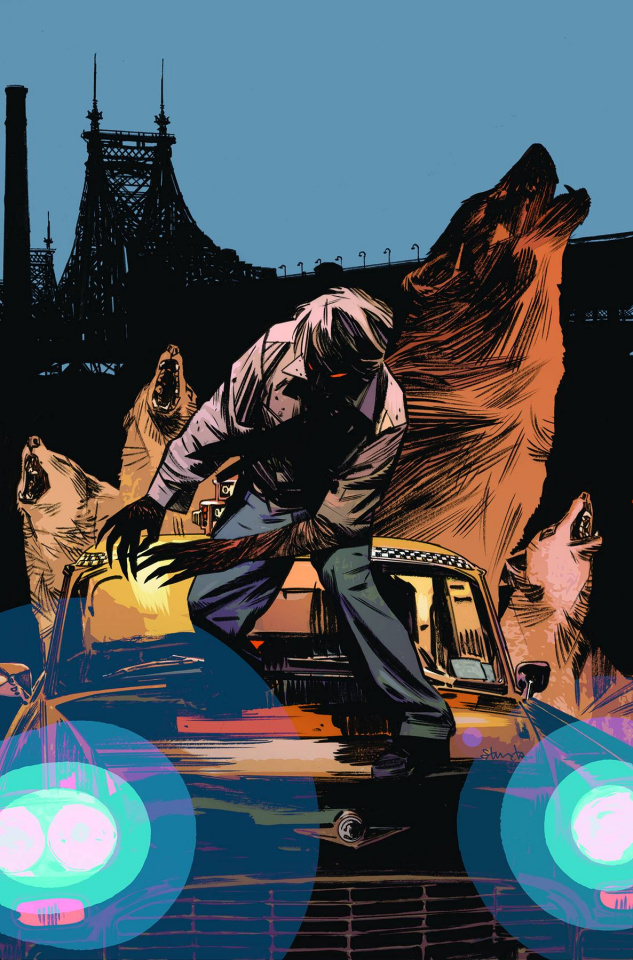