Disney's most beloved characters come together in this manga adaptation of the bestselling video game franchise! When Xion loses her Keyblade, it's Roxas's job to make sure no one finds out. As long as the two can go on missions together, no one will know that it's Roxas collecting all the hearts. But will Demyx blow their little secret? And when the Organization issues an order to Xion to capture an outsider masquerading as one of its members, who will come out on top in the ensuing battle?! 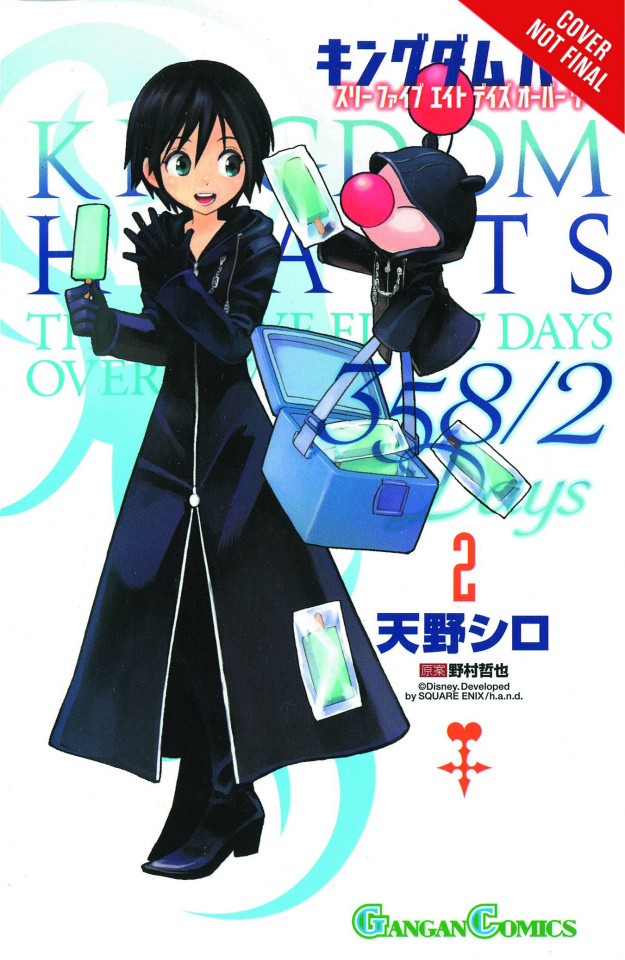