From the New World Vol. 2

A grand tale of the fate of mankind upon obtaining "God's gift-telekinesis! Yet, beneath this thrilling adventure lies deep themes about the driving forces of life. Humanity, with the newfound "power of the gods" is on the brink. A new species of beast - with the intelligence of man - and another race of monsters, begin to clash in this unpredictable story told through the adventures of a group of six youths whose telekenetic abilities have such been revealed. 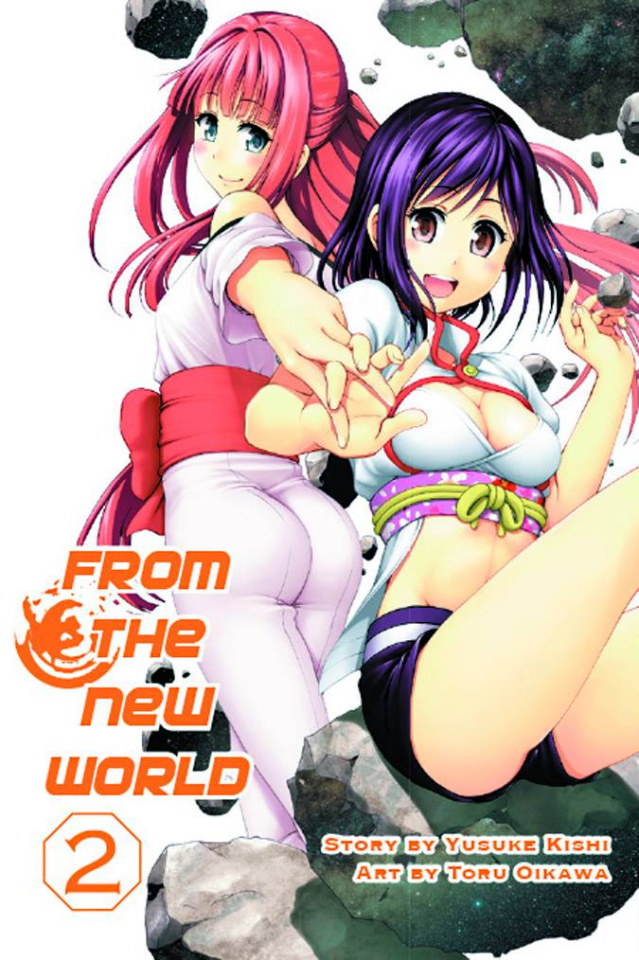