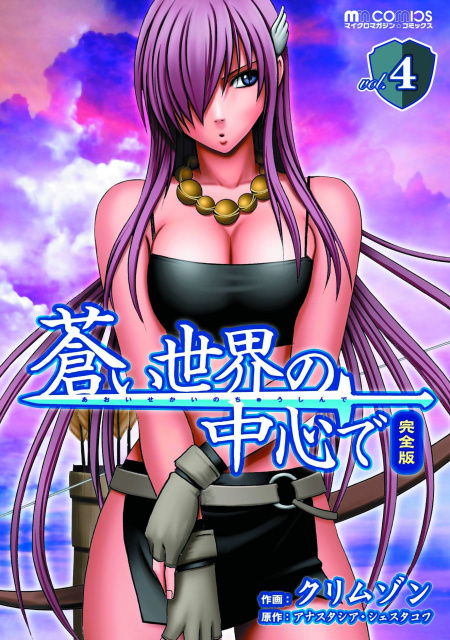 World War Blue is an all-new fantasy manga series inspired by the "console wars," the historic struggle for market share between manufacturers in the video game industry. In the continent of Consume, an endless war rages between bitter rivals: the Segua Kingdom vs. the Ninteldo Empire. Upon his dinosaur steed, the stern Emperor Marcus has led the Ninteldo Empire to near-victory. Now, with the majority of Consume under its control, Ninteldo has Segua up against the ropes. Enter a fleet-footed lad named Gear, who seeks vengeance against Ninteldo for his brother's death. After joining Segua's Army, Gear is enlisted in the Special Forces, due to his amazing speed. Yet the inexperienced, hasty youth may not be ready for the realities of war - or he might just become the Segua Empire's last and greatest hope! Each volume includes an array of extra content, including color maps and pin-ups, detailed character bios, and fun bonus features delving into video game history and lore.