Ryuji Takasu thought that his ill-fated luck had turned around now that he was in Junior High sitting next to the girl of his dreams, Minori Kushieda. Ryuji was wrong. Because after unwittingly crossing the most feared and fearsome girl in school, Taiga Aisaku, everything went off the deep end! It's taken time, but Ryuji and Taiga have slowly found some common ground and can at least tolerate each other (just a little). The problem is, Fate just doesn't seem to throw Ryuji a bone. Everyone in Ryuji's class is now convinced that he and Taiga are dating - even Minori! And to make matters even more embarassing, Minori has given Ryuji and Taiga her blessing. How's Ryuji ever going to win Minori's heart now?! 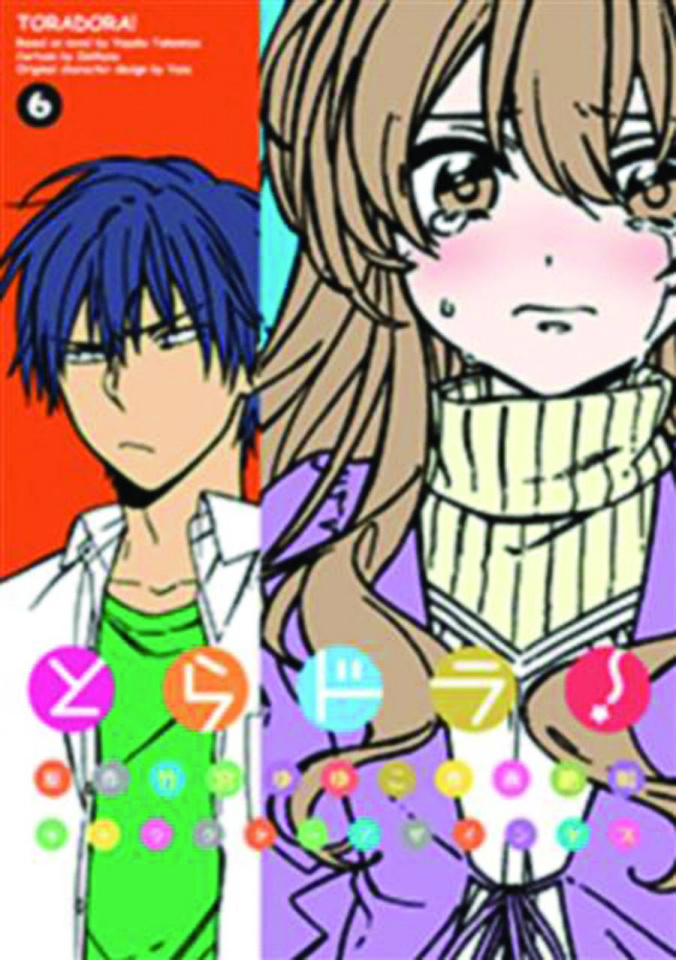