Strike Witches is the highly popular "dieselpunk" franchise that spans manga, light novels, video games and anime. The series reimagines World War II as a confrontation between the allied human forces and an invading alien menace. In 1939, an enigmatic alien force called the Neuroi launched a widescale invasion of Earth, destroying nation after nation. Humanity's last hope at survival is to form an international elite fighting force of flying aces known as the Strike Witches! These young women possess innate magical powers and have been equipped with the latest in military technology: Striker Units, which provide the user with a unique array of weaponry that can only be controlled by magic. Enter a young healer named Yoshika Miyafuji, the newest inductee into the 501st Joint Fighter Wing. Yoshika may be opposed to the military, but if she wants to survive, she better learn quick from veteran ace and strict disciplinarian, Mio Sakamoto, just exactly what it means to be a Strike Witch! 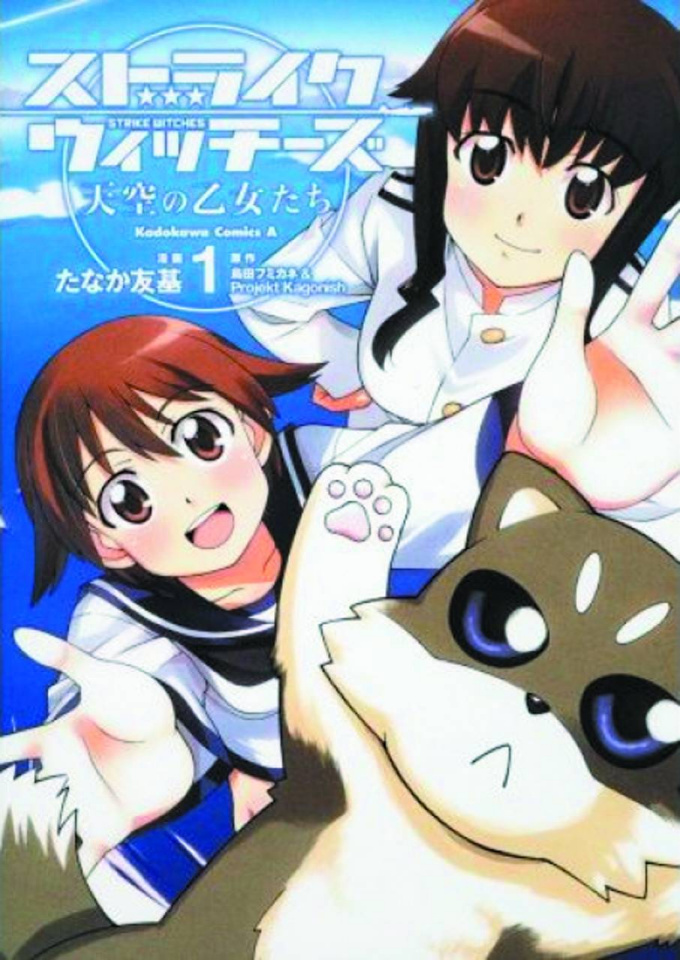