"Yes!" Imagine a city much like any other crumbling, crime-ridden, corrupt modern city, except it? key people are shockingly similar to WWE super-stars. That city is Titan City. And Titan City is on the brink of chaos while warring factions try to track down the missing $10,000,000.00 that was allegedly stolen by John Cena! CM Punk prepares the people against the corrupt McMahon machine. John Cena finds himself manhandled by the enforcer Mark Henry. And Randy Orton confronts someone who could change the landscape of the city forever with just one word: yes! Daniel Bryan is ready to take over! 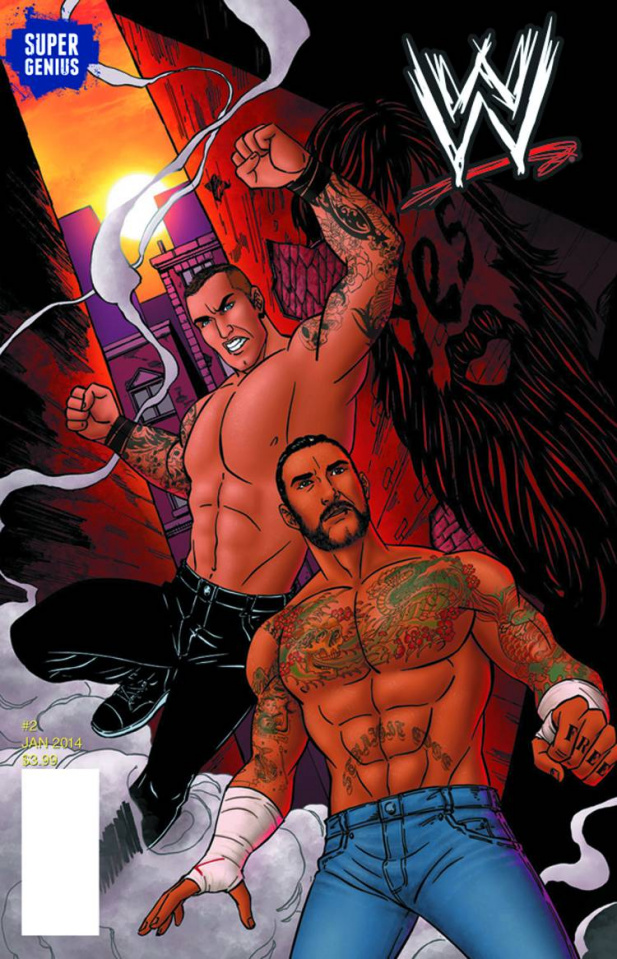