In the next installment of the greatest love story ever told, Glenn's mother is still living with him and Henry, until Glenn runs away. Henry, John, and Darryl comb a dozen familiar LA institutions to reunite our lovers. After being reunited during a karaoke parody of one of Glenn's songs, Henry & Glenn get their flu shots before the tragic events of Justin Hall's (No Straight Lines) story of Henry & Glenn Go To Gaydes. In this laugh-out-loud funny adventure many jokes are offered to longtime fans of our heroes and their musical pasts. Gaydes is, of course, ruled by Freddy Mercury who takes pity on Glenn and allows him one chance but he must never look back! Can Glenn do it? 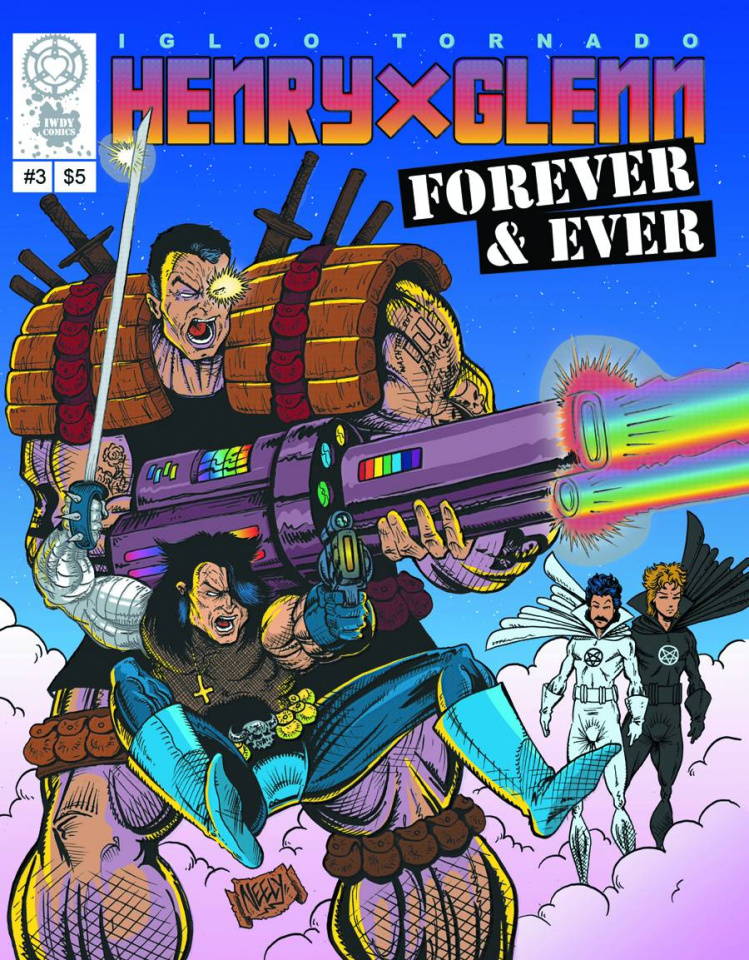