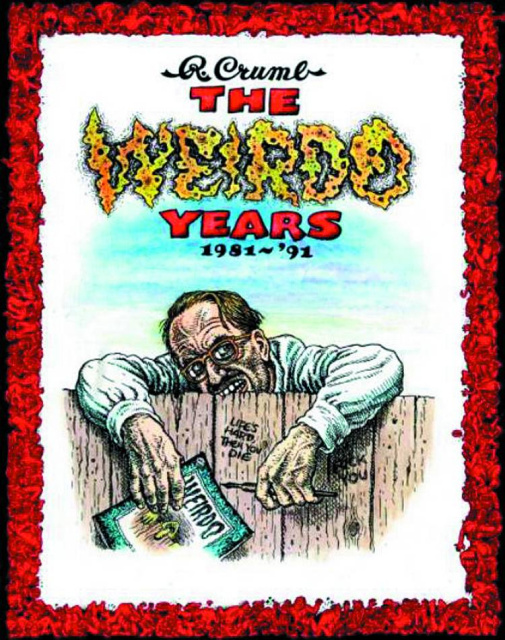 All of Robert Crumb's work from his very influential Weirdo magazine. Widely considered to be some of his best work ever. Weirdo was a magazine-sized comics anthology created by Robert Crumb in 1981, which ran for 28 issues. It served as a "low art" counterpoint to its contemporary highbrow Raw. Early issues of Weirdo reflect Crumb's interests at the time: outsider art, fumetti, Church of the SubGenius-type anti-propaganda and assorted "weirdness." The incredibly varied stories include TV Blues, Life of Boswell, People Make me Nervous, The Old Songs are the Best Songs,Uncle Bob's Mid-Life Crisis, Kraft Ebbing's' Psycopathia Sexualis, Goldilocks, The Life of Philip K Dick, and many more.