Tomoe is a respectable president of his designing company, but from sheer (and strange) coincidence, at Tomoe's 33rd birthday party, all his co-workers find out that he is actually still a virgin. Everybody is shocked at this fact since Tomoe seems to be the perfect man whom anybody would want to be with! After hearing about Tomoe's surprising virginity, Koshimaru - a man who is both Tomoe's best friend from college and business partner - begins to feel a certain attraction toward Tomoe. Is this the slightly awkward beginning to an intimate relationship? 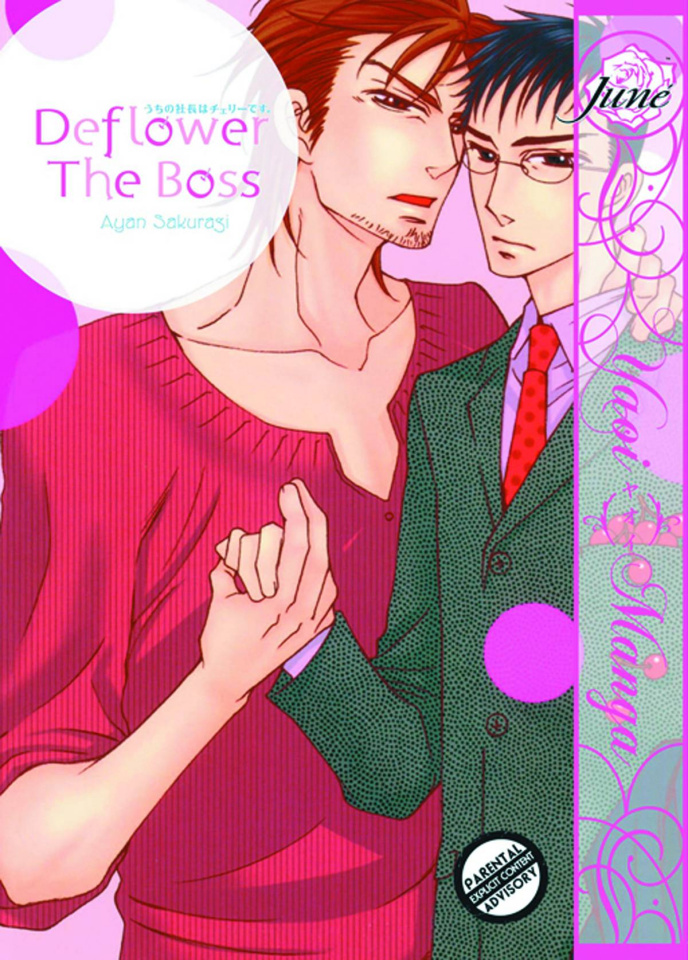