"Justice, justice for all!" With this rallying cry, the daring adventurer Zorro fights to unseat the brutal Spanish regime that holds authority over Alta California. Striking by night astride his magnificent stallion, Diego de la Vega keeps his identity secret, acting alone to protect those he loves. But he is no longer the only masked figure stalking the corrupt, as the mysterious Lady Zorro takes up a sword of her own. Driven by revenge for her murdered family, she strikes down her enemies indiscriminately, offering them no mercy. Although Zorro serves as her inspiration, he cannot condone her actions. Are they destined to face one another as enemies? Or will the distraction of their moral conflict make them easy prey for the bloody killer, El Galgo? 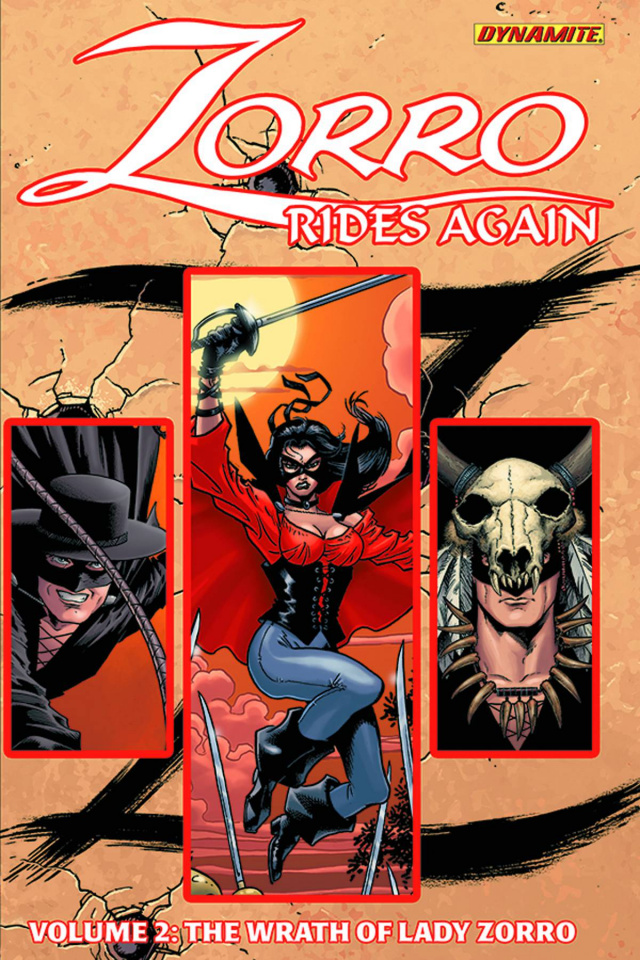