Bank Job! This special issue takes place entirely in the few hours following a bank robbery in the old west. The Lone Ranger and Tonto join a posse in hot pursuit of a ruthless gang who has taken off with a pile of gold and a hostage. The Ranger will employ everything he knows about tracking and fighting before he enters a chasm in pursuit of the murderous robbers... a chasm much like the one that claimed his father and brother years earlier. 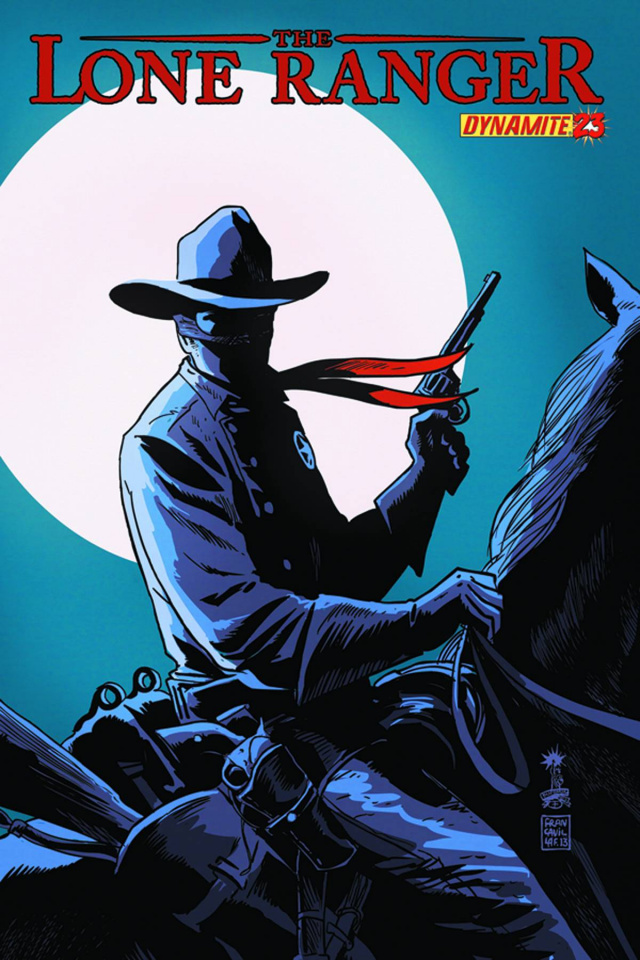