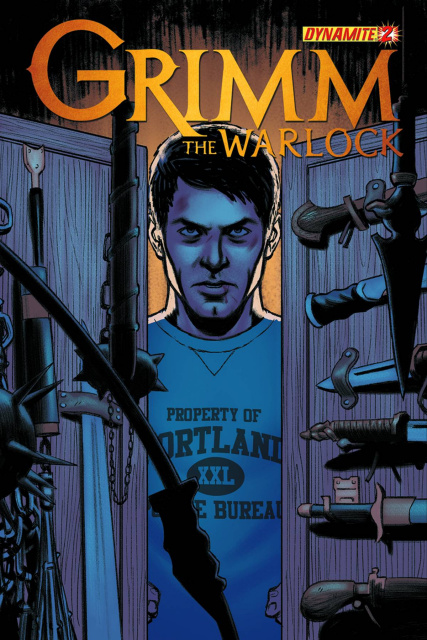 Nick and Monroe investigate a murder on the grounds of Portland's famous Pittock Mansion. A Wesen treasure hunter dies and it's ruled an accident, but everyone in the community thinks a Blutbad is behind it. Can Nick defeat a deadly opponent who has prepared for a Grimm? Read the comic based on the hit NBC show!