Uneasy alliances abound as Khan, pursing his own dangerous endgame, places the assassination of the Shadow in Batu's hands. As Batu bristles under her grandfather's watchful eye, she forms a dangerous partnership with a local gang leader who claims to have the key to defeating the Shadow. Meanwhile, the Shadow draws both the Russian and Vietnamese mafias into his orbit, preparing to turn rivals into deadly enemies. Long-plotted schemes come to fruition as the Shadow moves to defeat his greatest enemy! 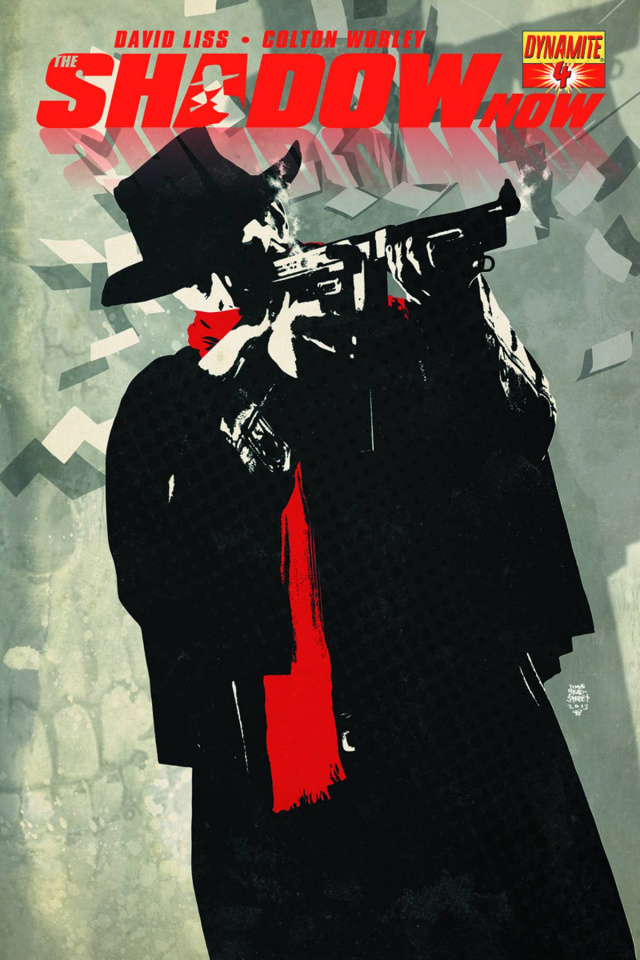