Set in the not so distant future, a group of SpaceEx employees spend their days doing what they always do: loading and unloading cargo all over the universe and playing video games. That is, until they have to deliver a "classified" package to the most dangerous planet in the galaxy. The ragtag team of slackers, malcontents, and gamers must put all their skills (or lack thereof) to the test if they want to survive. From comedian Paul Scheer (Adult Swim's NTSF:SD:SUV::) and writer Nick Giovannetti, with art by rising star Manuel Bracchi, comes a scifi action comedy perfect for fans of Shaun of the Dead and alien farts. 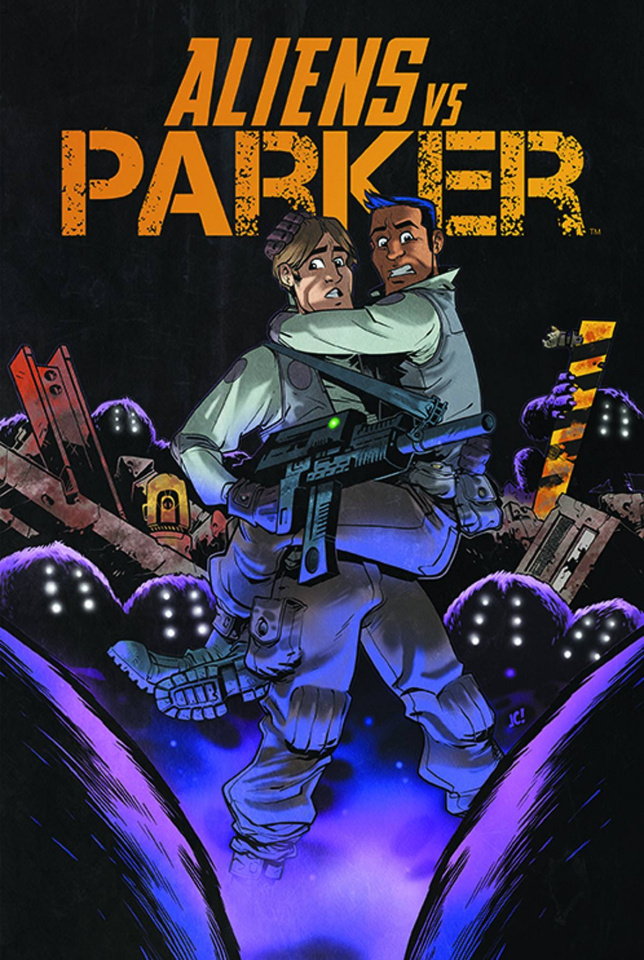