"World War X" is here! It's Tian vs. Utopia as Jean Grey takes on Kitty Pryde! Will the planet be torn apart when the two mutant nations go to war? Alliances are broken, sides are chosen and betrayals abound. But after a sneak attack on Utopia, and Jean's strict warning that the rest of the world should stay out of the war, will the global mutant-on-mutant conflict finally unite mutantkind - or divide them forever? As the war claims its first casualties, Kitty becomes a revolutionary redux, Mach Two displays startling new powers, and James Hudson proves he's more than just his father's son! But when Utopia hatches an insane plan to end the war, will anyone remain standing to pick up the pieces? Collecting ULTIMATE COMICS X-MEN #29-33. 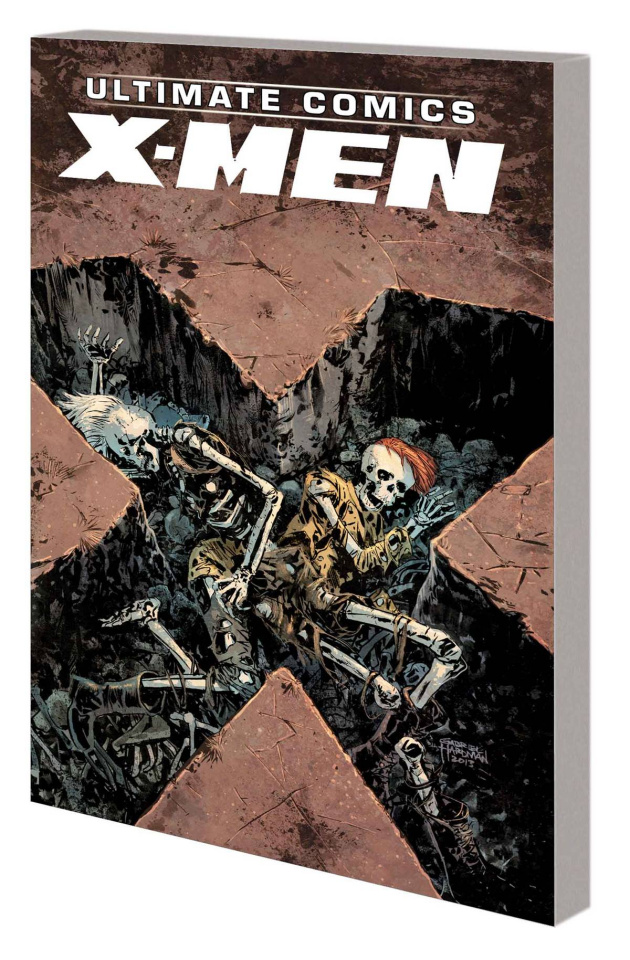