The exploits of Otto Octavius, the Superior Spider-Man, continue! As the Avengers threaten to kick Spidey off the team for his recent violent actions, Peter Parker's ghostly revenant fights to regain control of his body, his mind and his destiny! Who will live, who will die - and who will emerge as the one, true Superior Spider-Man? And when the Green Goblin returns, why is Spidey nowhere to be found? Then, when the Raft shuts down, Spidey is trapped inside with J. Jonah Jameson, Glory, Norah - and practically all the villains the Superior Spider-Man has brutalized during his short career! Now it's payback time! Plus: Jester! Screwball! Cardiac! Shadowland! The Tinkerer! Quite possibly the final days of the Hobgoblin! And the return of a Spider-Man who hasn't been seen for some time - meaning, centuries! Collecting SUPERIOR SPIDER-MAN #6-16. 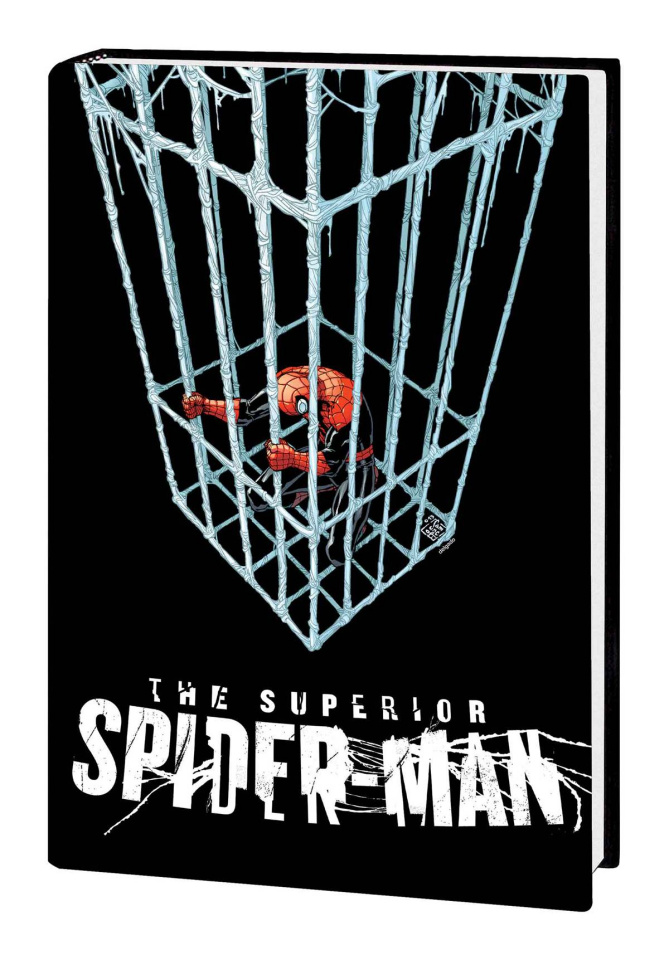