INFINITY is here, and no one is safe - from super villains to super heroes in training! In HEIST, As the Marvel Universe prepares for a massive assault by Thanos' armies, Spymaster and some of Marvel's best baddies decide that where there is chaos - there is opportunity! Spymaster has unveiled the perfect plan for the crime of the century - so what the hell's wrong with Blizzard, and why is he having doubts? Then, in THE HUNT, Hank Pym, Wolverine and She-Hulk bring the students of the Marvel Universe together to announce a new Contest of Champions, pitting super-schools from throughout the Marvel Universe - including some you've never seen before - against each other. But the Contest is interrupted when Thanos' forces descend on Earth! What part of the mad Titan's plan involves the world's super-youth? Collecting INFINITY: HEIST #1-4 and INFINITY: THE HUNT #1-4. 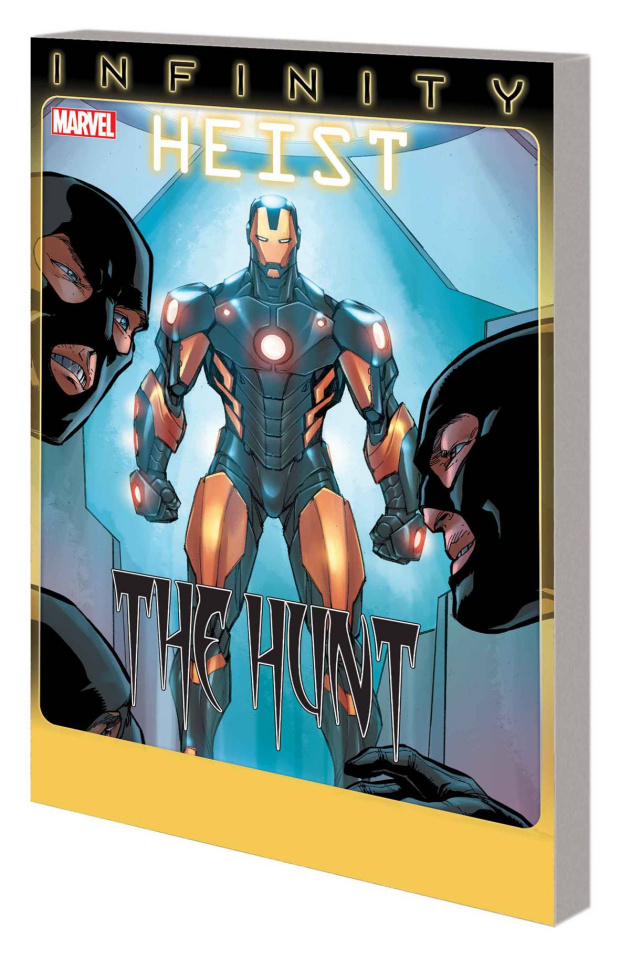