THE GRAND FINALE OF THE ACCURSED!

Thor's desperate tour of the Nine Realms brings him to Midgard, to Earth, where he makes his final stand against Malekith and the dark forces of the Wild Hunt. But what has become of Thor's newest compatriots, the League of Realms? Who stands revealed as the traitor in their midst? And what bloody victory has Malekith already won? 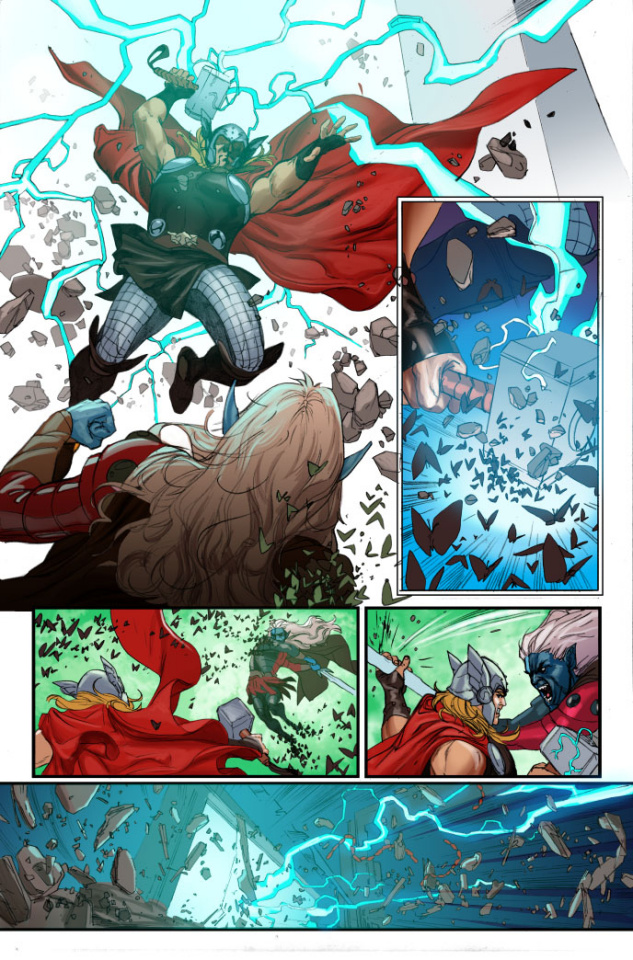 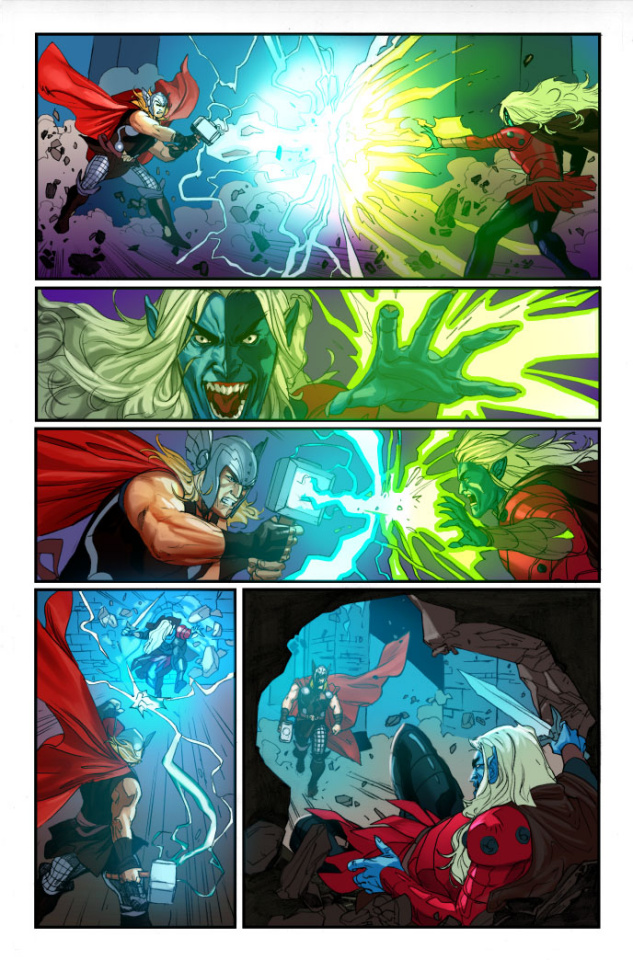 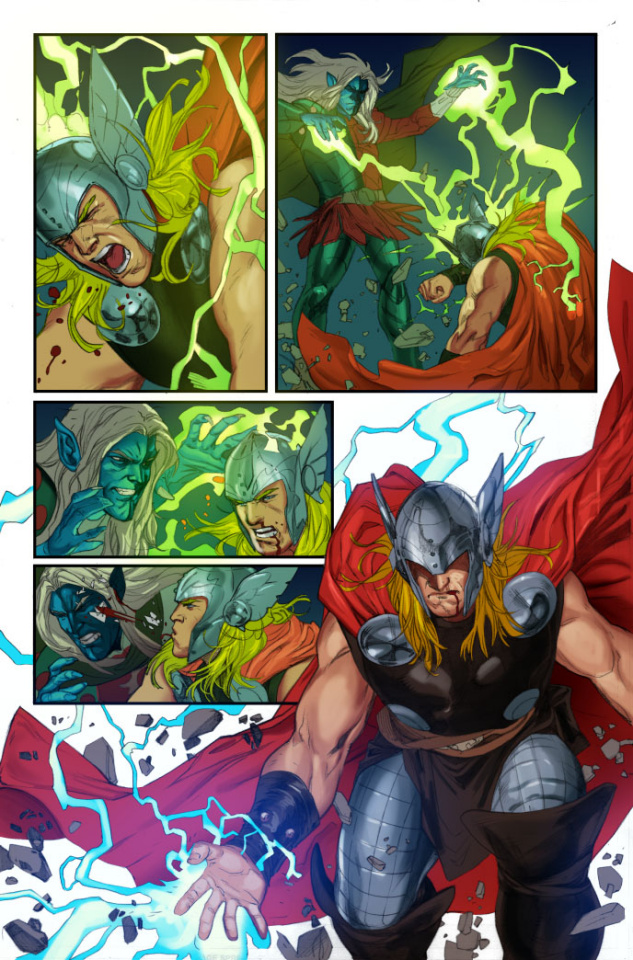 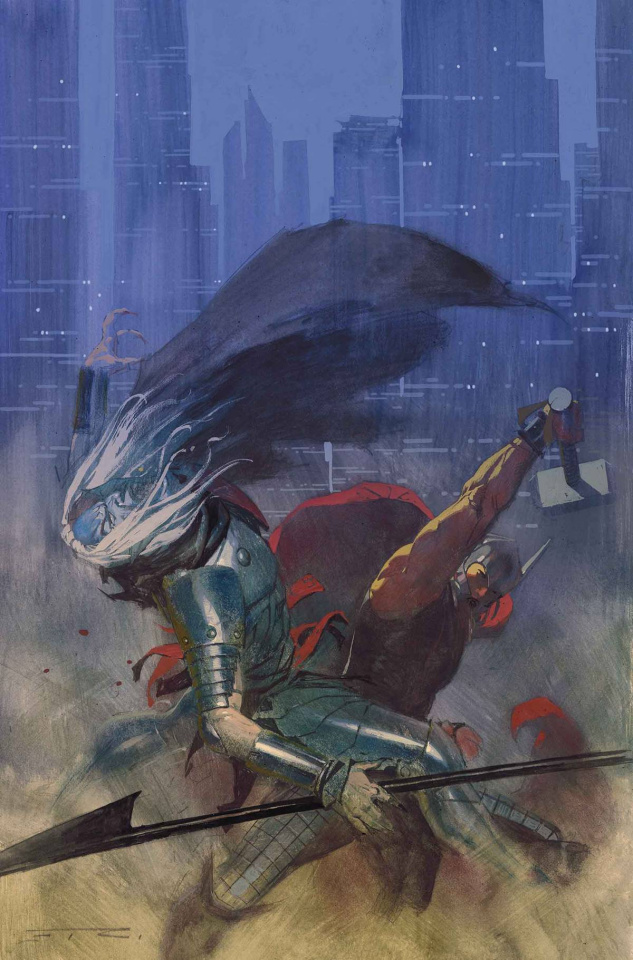