"THE BOOTLEGGER" SURVIVING THE BLACK ROLLERS! In the 1930s Dustbowl, Logan is a bootlegger carrying whiskey down from Canada, until he finds himself the accidental caretaker of a group of orphans whose family was targeted by the mob. Now Logan must choose between the anonymous life he's been meticulously building or stepping out into the spotlight again to defend the innocent. A tale of family, betrayal and revenge all set against the hard-scrabble life of the Great Depression, this is a chapter of Wolverine's life you won't want to miss! 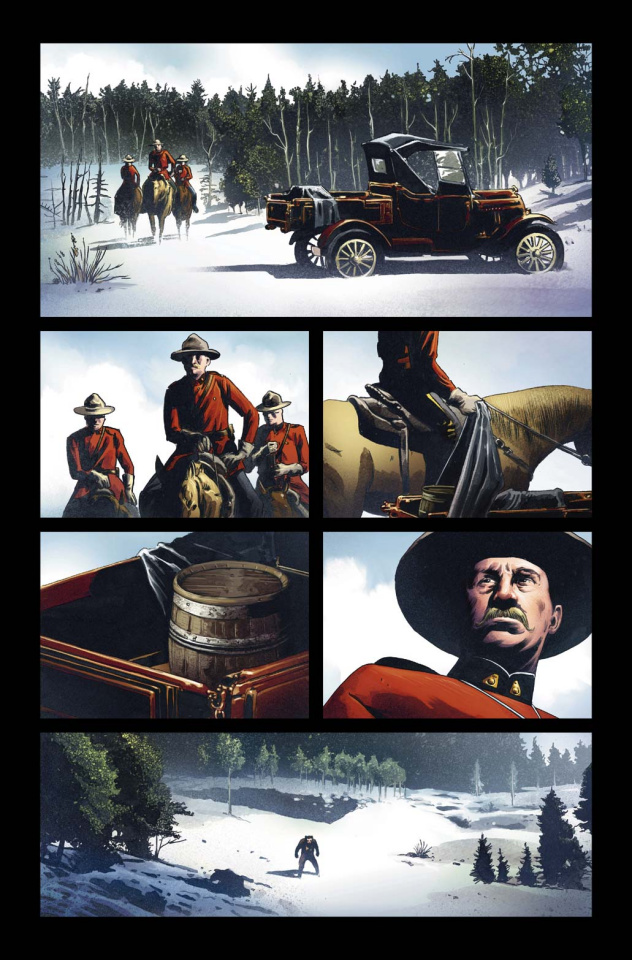 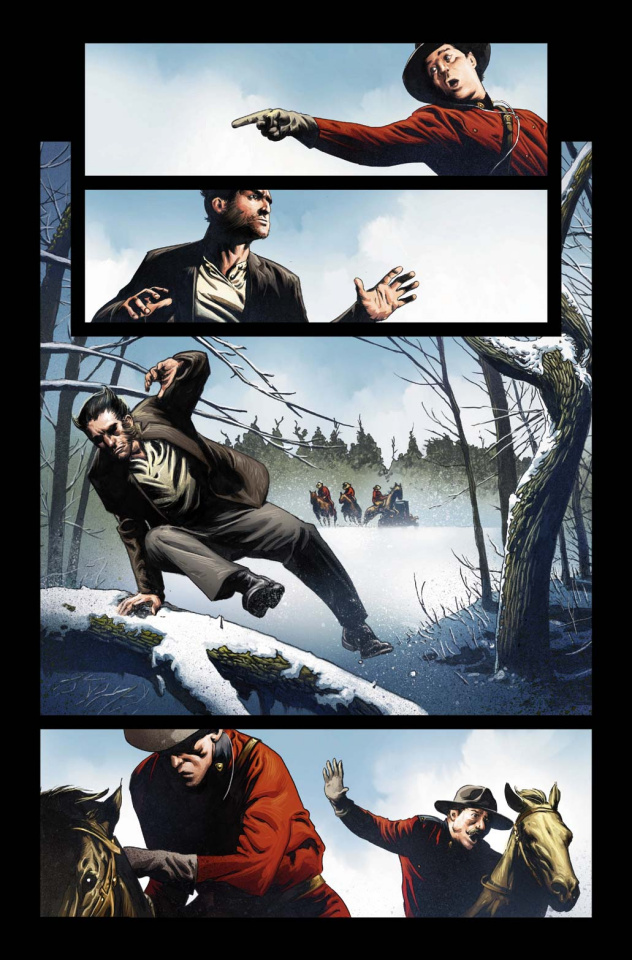 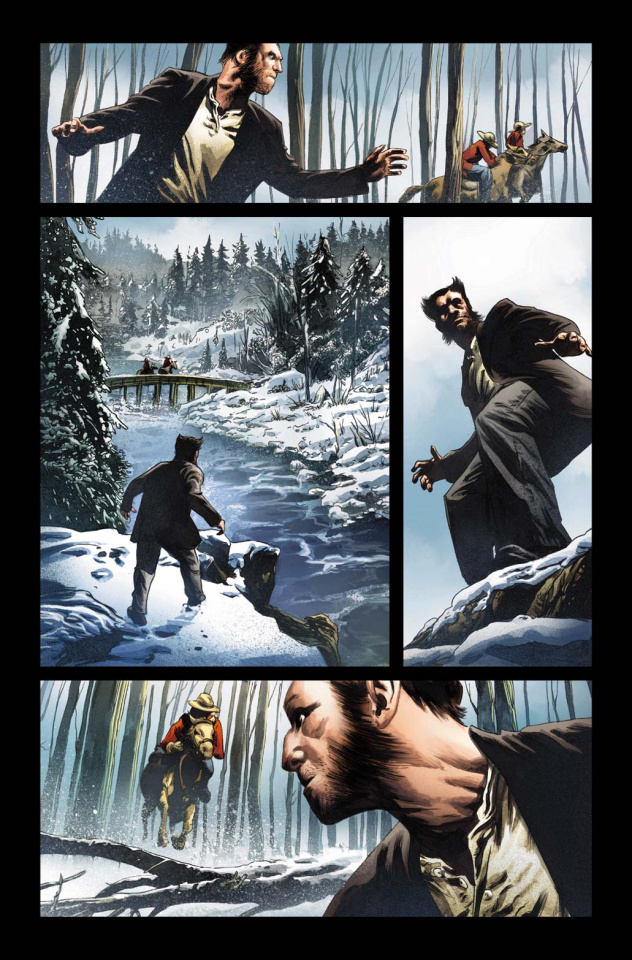 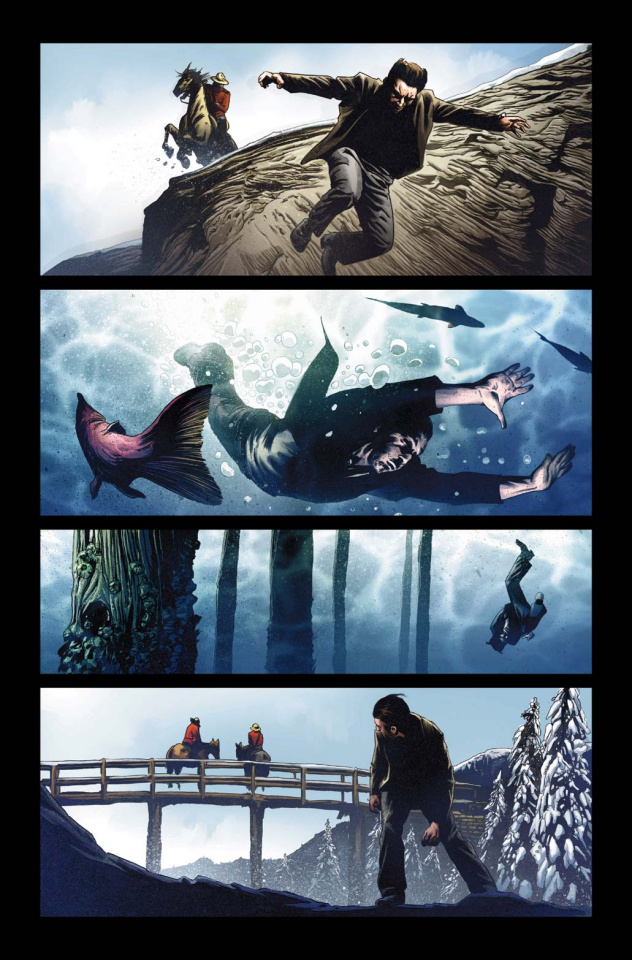 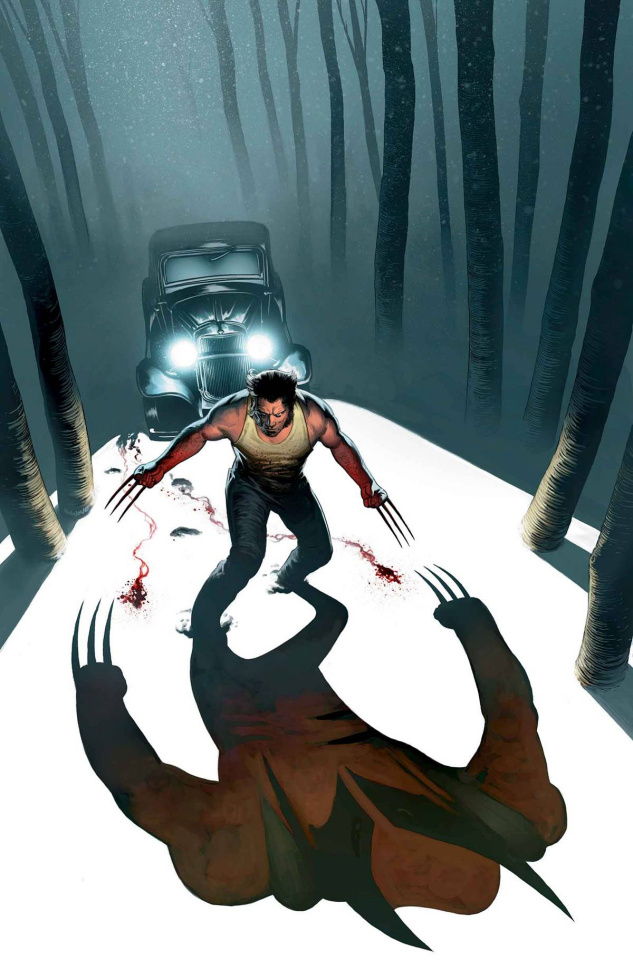