Clone trooper Hock has been through much since being left for dead by his Jedi leaders in the Clone Wars. Now, Hock believes he has found a truly great warrior who deserves loyalty and commands respect-Darth Vader! If Hock can impress the Dark Lord as a stormtrooper, he will have earned respect of his own from the leader he admires most. 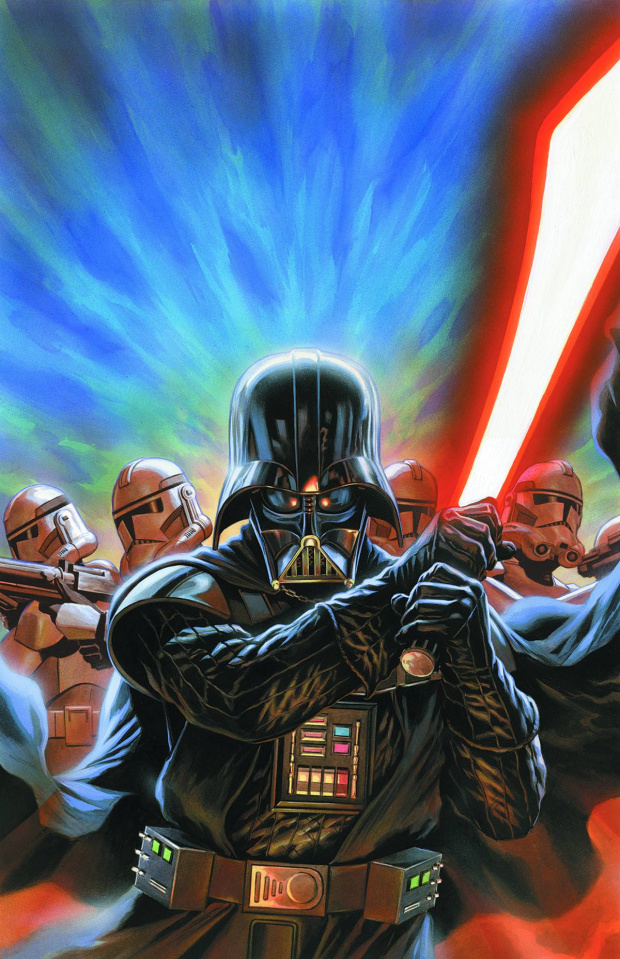