The "Best comic of 2011" as voted by: Wizard World, Pop Culture Addict, Comic Buzz, Talking Comics, and Geekadelphia continues! The origin of the mysterious Hero is finally told, as well as his connection to Eddie's girlfriend, Mary. But with all the secrets now revealed, will an injured Hero stand any chance against Francis as he continues his hunt to destroy the man responsible for the death of his parents? Set in a world where the superheroes aren't really heroes at all...how far would you go to Fly? From the writer of the Wonderland trilogy and Irresistible comes the most riveting story of the year. 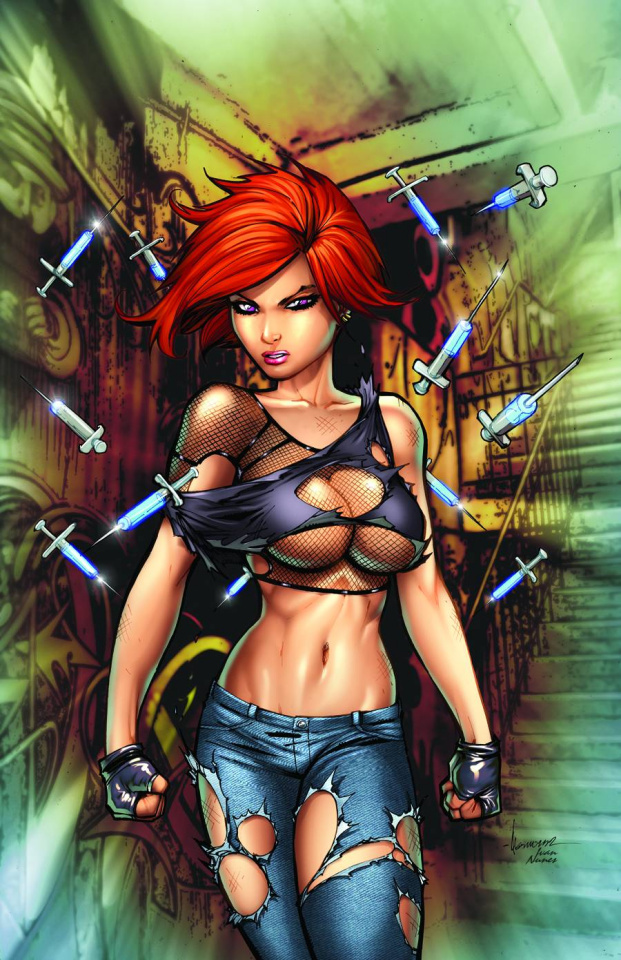