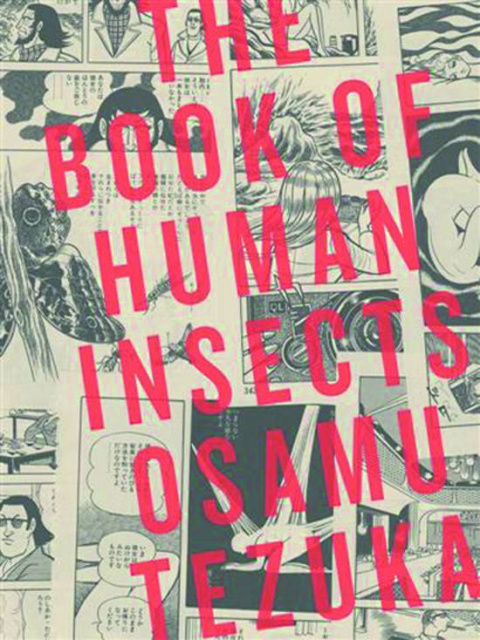 Tezuka: The Book of Human Insects

Toshiko Tomura is a genius; the darling of the intelligentsia. A modern-day Michelangelo, this 20-year-old is already an established international stage actress, an up-and-coming architect, and the next recipient of the prestigious Akutagawa Prize as Japan's best new writer. Toshiko is also the mastermind behind a series of murders. The ultimate mimic, she has plagiarized, blackmailed, stolen and replicated the works of scores of talents. And now as her star is rising within the world of the elites and powerful she has amassed a long list of enemies frustrated by the fact that she has built critical and financial acclaim for nothing more than copying others' work.