The Renegades recruit their newest member - Torque! In a shed in the backwoods of Northern Georgia lives a meek, sequestered teen named John Torkelson. Raised just this side of feral, and on a steady diet of MMA and reality TV, fried catfish and Cheeto pie, he's a firm believer that women should be seen and not heard (though he really hasn't met many). But when four strange, super-powered outlaw teenagers suddenly appear in the woods outside his shed, Torkelson's life takes a turn he could've never imagined. Now the boy his poppa called "Stump" is about to become more man than he could've ever imagine. But then...what exactly is a "real man"? For that matter, what's a real hero? Only one thing's certain, the Renegades are about to get a hell of a lot stronger. 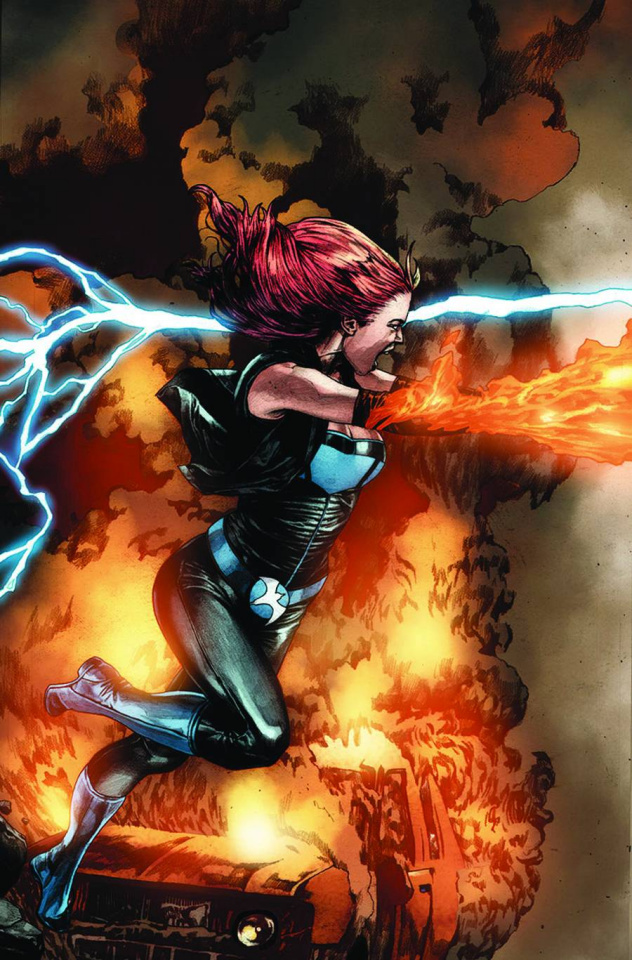