The final collection of Joe Colquhoun's work on the seminal aerial combat comic series! After Johnny Redburn is discharged from the RAF for killing an officer, he takes to the skies in a stolen Hurricane. Soon, he meets the Falcon Squadron of the 5th Soviet Air Brigade, and begins his fight against Germany from the other side of the Iron Curtain! These stories have never been reprinted before and this volume includes a feature on Stalingrad by comics legend Garth Ennis (The Boys, Preacher, Battlefields). 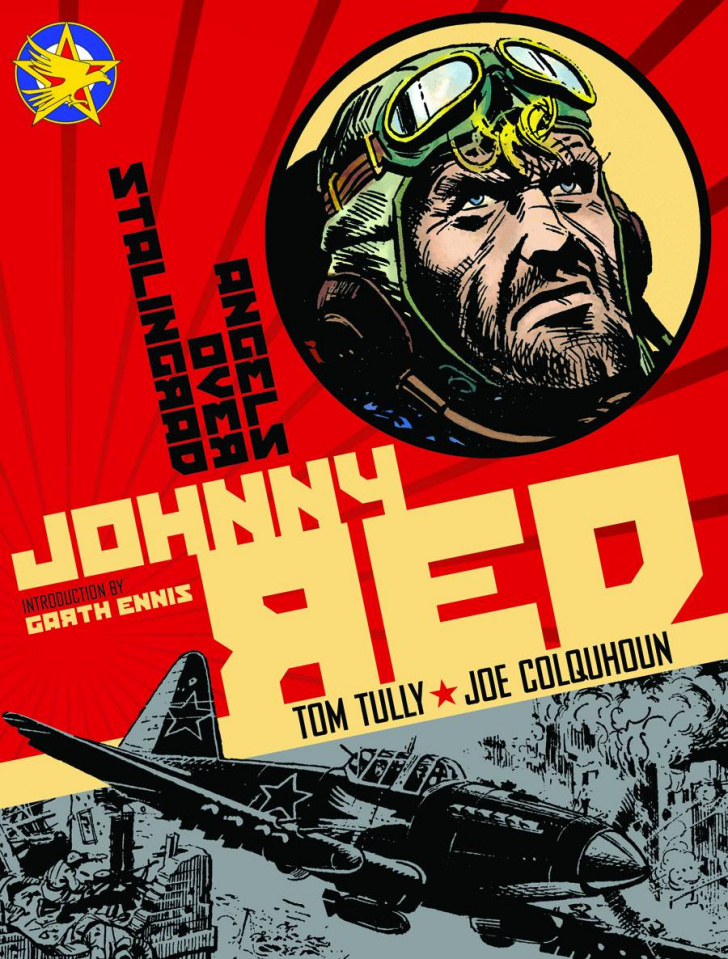