Harry Dresden has survived the events of Fool Moon - barely - but all is not well in his world. He's still alienated from his closest friend, Karrin Murphy, and on exceedingly poor terms with Chicago's number one gangster, John Marcone. And that's just the small stuff -- the creatures of the Nevernever don't take vacations and aren't particularly worried about Harry's friendships or love life. 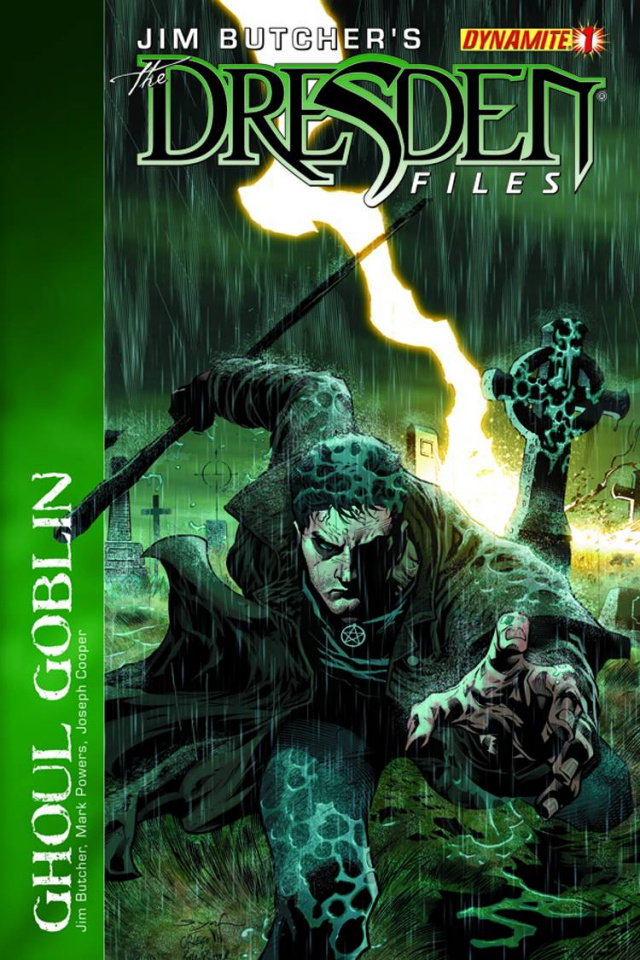