It's Ernie versus Smiley with a dead Angel on the floor between them! Someones keeping secrets, is it Smiley? Plus, Buford escapes to Death Row with a new and bizarre plan of action! First: Release the TWELVE Death Row inmates who have giving Ernie nightmares for the past five years! Second: Have his hostage, Thana perform...waaait. We've said too much. 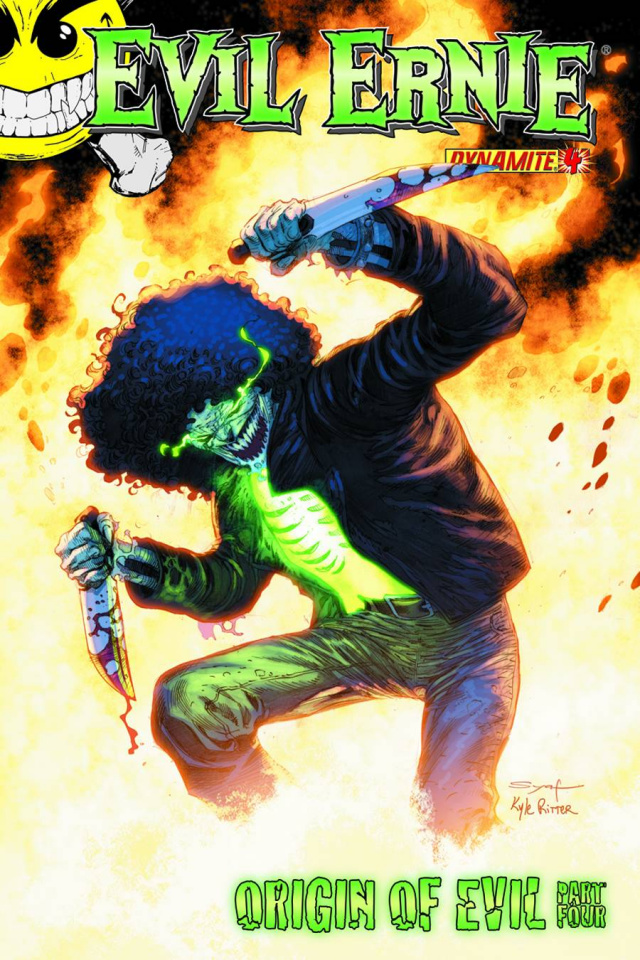