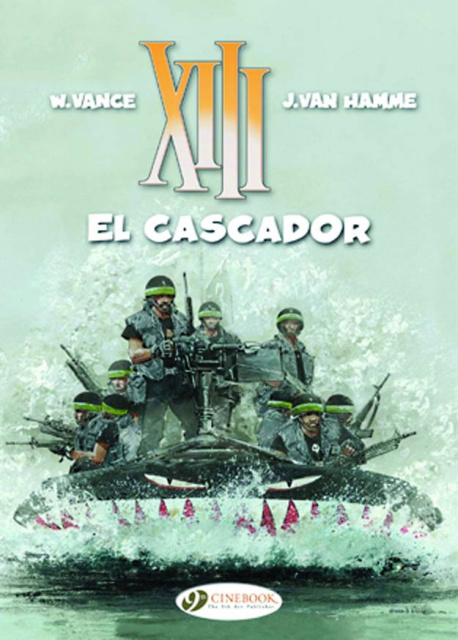 Captured and imprisoned in the Roca Negra fortress, XIII is being tortured by the sinister Colonel Peralta. But, for all his pain and suffering, he's also in the same building as Maria, the woman who may be his wife. And they have plenty of dedicated, resourceful friends outsidea\0x80\0xA6 as well as at least one traitor. Still unsure of his past, Jason McLane will have no choice but to become the man known as "El Cascador" to clean up Costa Verde once and for all.