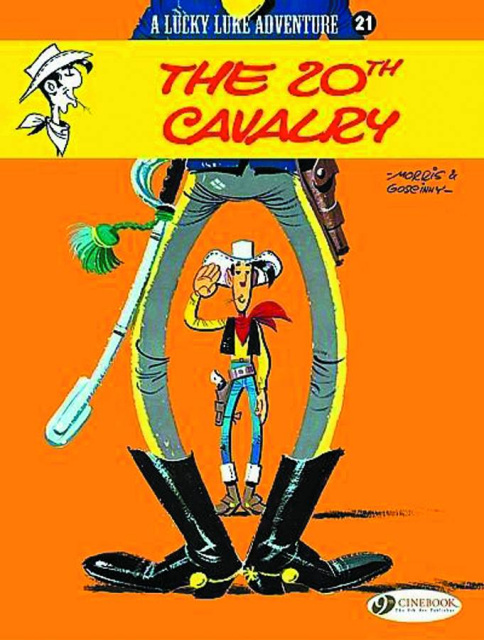 The Cheyenne are convinced that newly-arrived settlers have been killing the buffalo they depend on. When the Native Americans surround the 20th Cavalry's fort, Lucky Luke realizes that someone who bears a grudge against Colonel McStraggle has conveniently provided them with firearms. Worse, the traitor also knows the layout of the fort. Lucky Luke does his best to try and break the deadlock before the soldiers starve.