Planet of the Apes Vol. 4

THE PLANET OF THE APES SAGA CONTINUES!

Don't miss the fourth volume of the sci-fi masterpiece that pits man versus ape in the continuity of the landmark original feature film. The world has changed -- humans seemingly have learned their place, and the utopia that Voice Alaya sought for her people has seemingly arrived at last. Writer Daryl Gregory and artist Carlos Magno continue their critically acclaimed run on PLANET OF THE APES! Along with issues #13-16, this volume also collects the PLANET OF THE APES ANNUAL, including stories by Jeff Parker (HULK, THUNDERBOLTS), writer/artist Gabriel Hardman (HULK, AGENTS OF ATLAS), and Corinna Bechko (HEATHENTOWN, FEAR ITSELF: THE HOMEFRONT), and artist John Lucas (UNCANNY X-FORCE)! 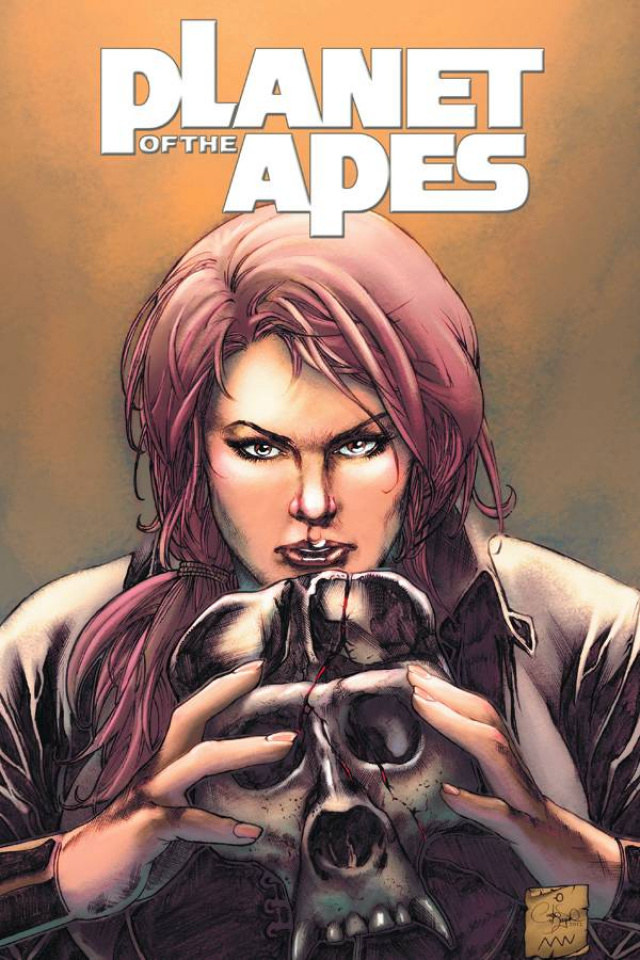