The first major fantasy epic of 2013 begins right here! A shadow is falling across the lower lands as a young girl named Arya finds herself caught up in a war between the forgotten races and a mysterious enemy known only as The Master. Fans of The Lord of the Rings will love this brand new series featuring exciting characters and epic battles! 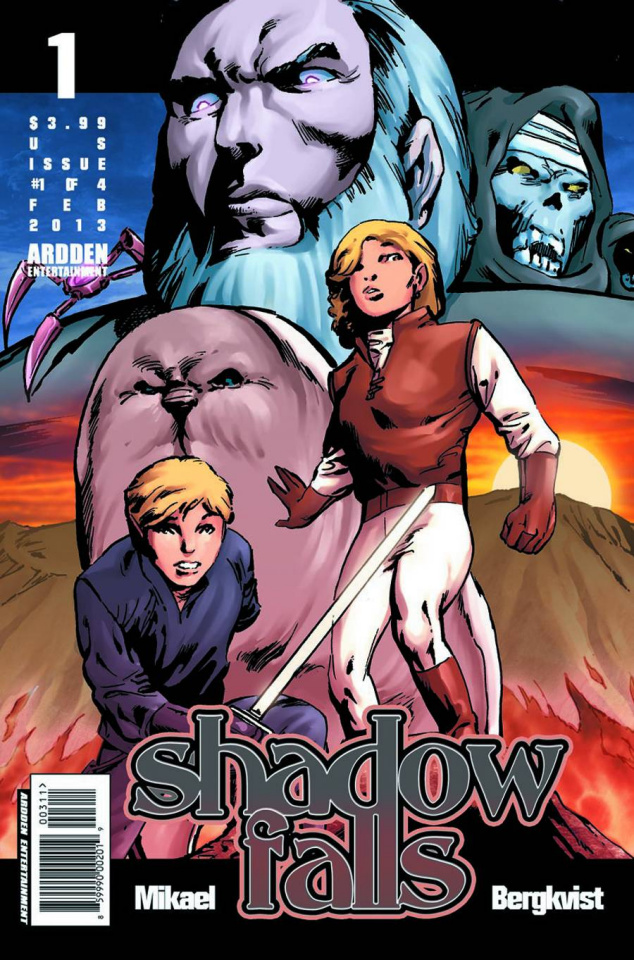