Jesse Jacobs burst onto the comic scene with his first published work Even the Giants. The work beautifully captures the isolation of the Great White North while also giving the artist a sequential canvas to explore and experiment. Printed in three Pantone spot colors, Jesse's work has been nominated for the Doug Wright award and has won the Gene Day award. 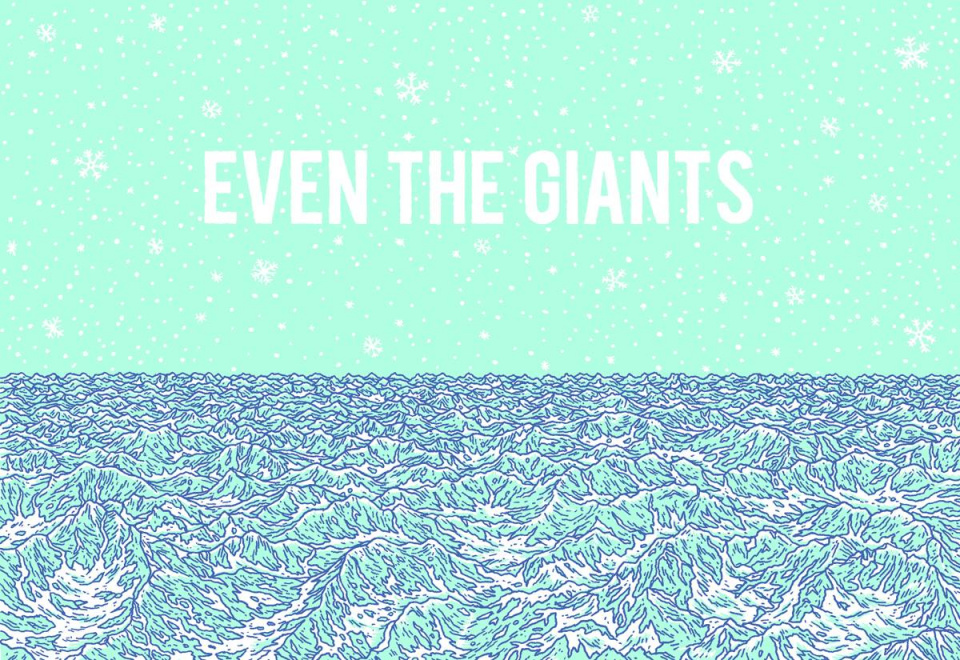