The streets run red in the aftermath of Spider-Man, Daredevil and Punisher's search for the Omega Drive. The Omega Effect has reshuffled the deck; now, it's time for Frank Castle to lay down the law. Rachel Cole isn't going to like what she hears, but even punishment has a code. A friend switches sides, Cole becomes the hunted, and the Punisher takes on the NYPD. It's a situation nobody can win. Prepare for the WAR ZONE. Collecting THE PUNISHER (2011) #11-16. 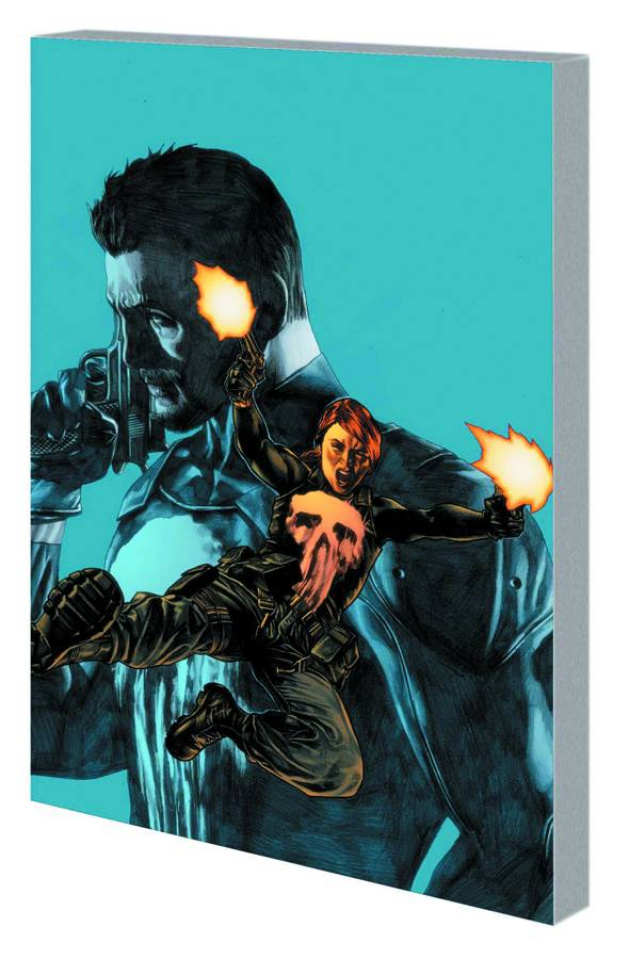