The Marvel Universe's two most powerful teams battle over the fate of Hope Summers. With the cosmically destructive Phoenix Force drawing ever closer to Earth, the planet's heroes have chosen sides, with the Avengers seeking to take Hope into custody, and the X-Men pledging to protect their would-be mutant messiah at all costs. As the very future of mutantkind - and possibly Earth itself - hangs in the balance, the battle between X-Man and Avenger rages across the planet and beyond. But the Phoenix Force isn't the only intergalactic entity posing a threat to the X-Men, as the alien war criminal Unit has taken control of robotic team member Danger - setting its own devious plans into motion! Collecting UNCANNY X-MEN (2012) #11-14. 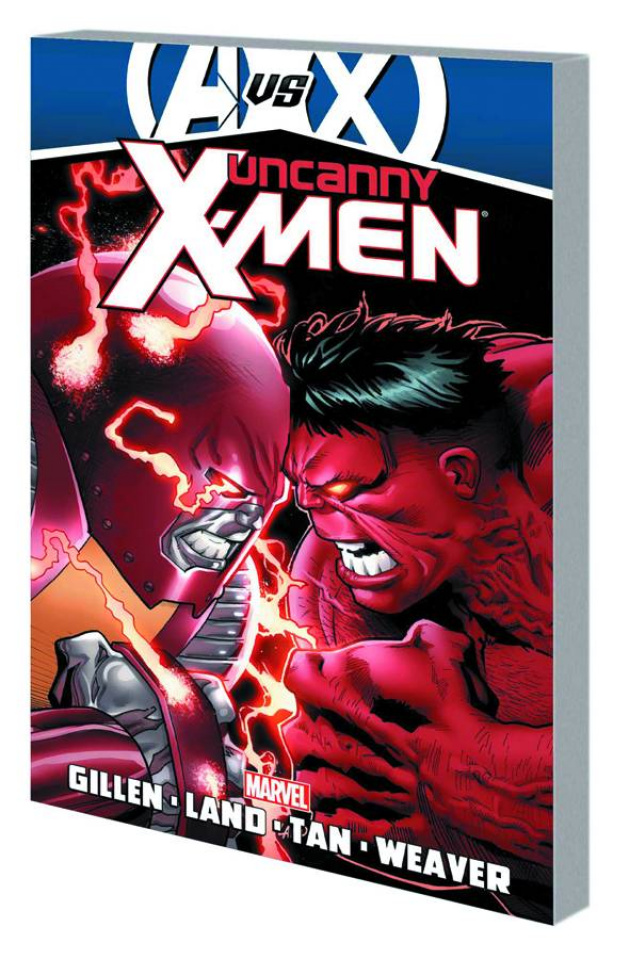