It's the long-awaited sequel to Loeb and Bianchi's "Evolution!" Sabretooth has returned from seeming death - but how did he survive his beheading all those years ago? And which Sabretooth is the real one?! As the immortal manipulator Romulus returns from the ebon folds of the Darkforce Dimension, a mysterious red-headed woman comes to Wolverine's rescue - and when her identity and connection to Romulus are revealed, secrets will be revealed that rewrite Wolverine's history once again! What does Romulus offer Sabretooth that can compare to his lifelong vendetta against Wolverine? As the villainous duo's plans unfold, Wolverine finds himself forced to make a terrible a decision: stop Sabretooth, or stop Romulus - and deal with the lives that are lost either way! Collecting WOLVERINE (1988) #310-313. 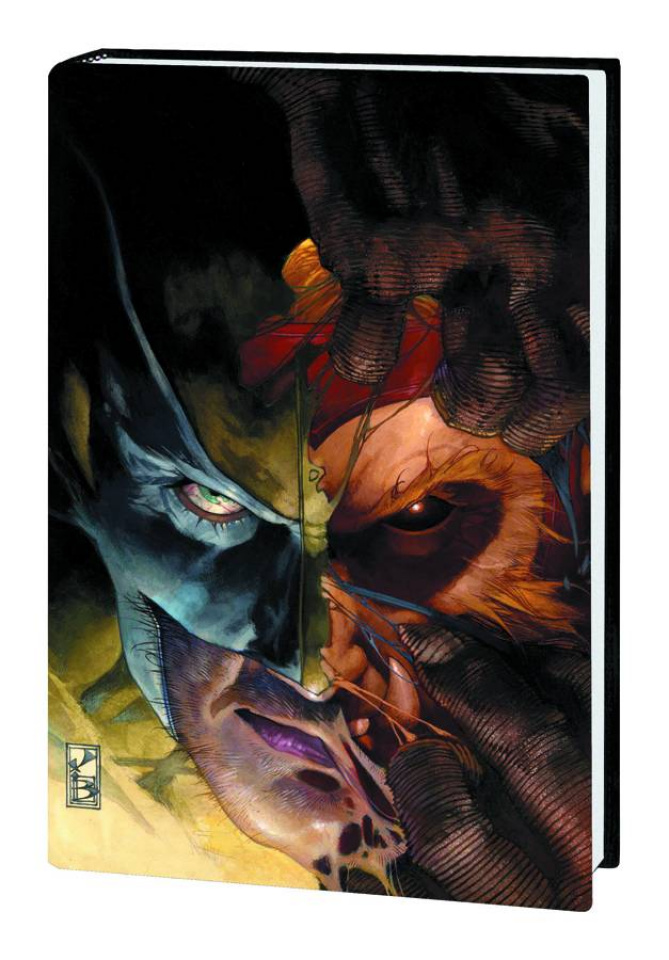