The Final Execution kicks into high gear as what's left of the battered and beaten X-Force goes up against the new Brotherhood of Evil Mutants - for the last time. Can the team come together in time to rally themselves and survive this brutal assault, or will dissension in the ranks lead to the death of them all? Meanwhile, Genesis faces the truth about Apocalypse - and his destiny! Rick Remender's landmark run comes to a conclusion with one of the most shocking moments in X-Force history. Plus: solo stories featuring Wolverine and Deadpool by Remender and original series artist Jerome Opena! Collecting UNCANNY X-FORCE (2010) #30-35, and material from WOLVERINE: DANGEROUS GAMES and DEADPOOL (2008) #1000. 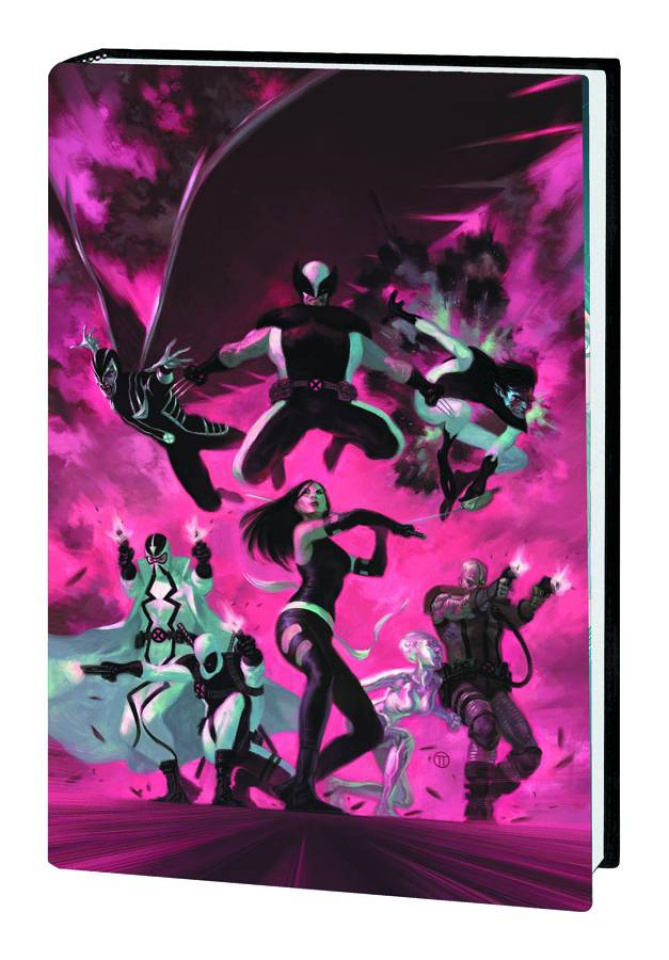